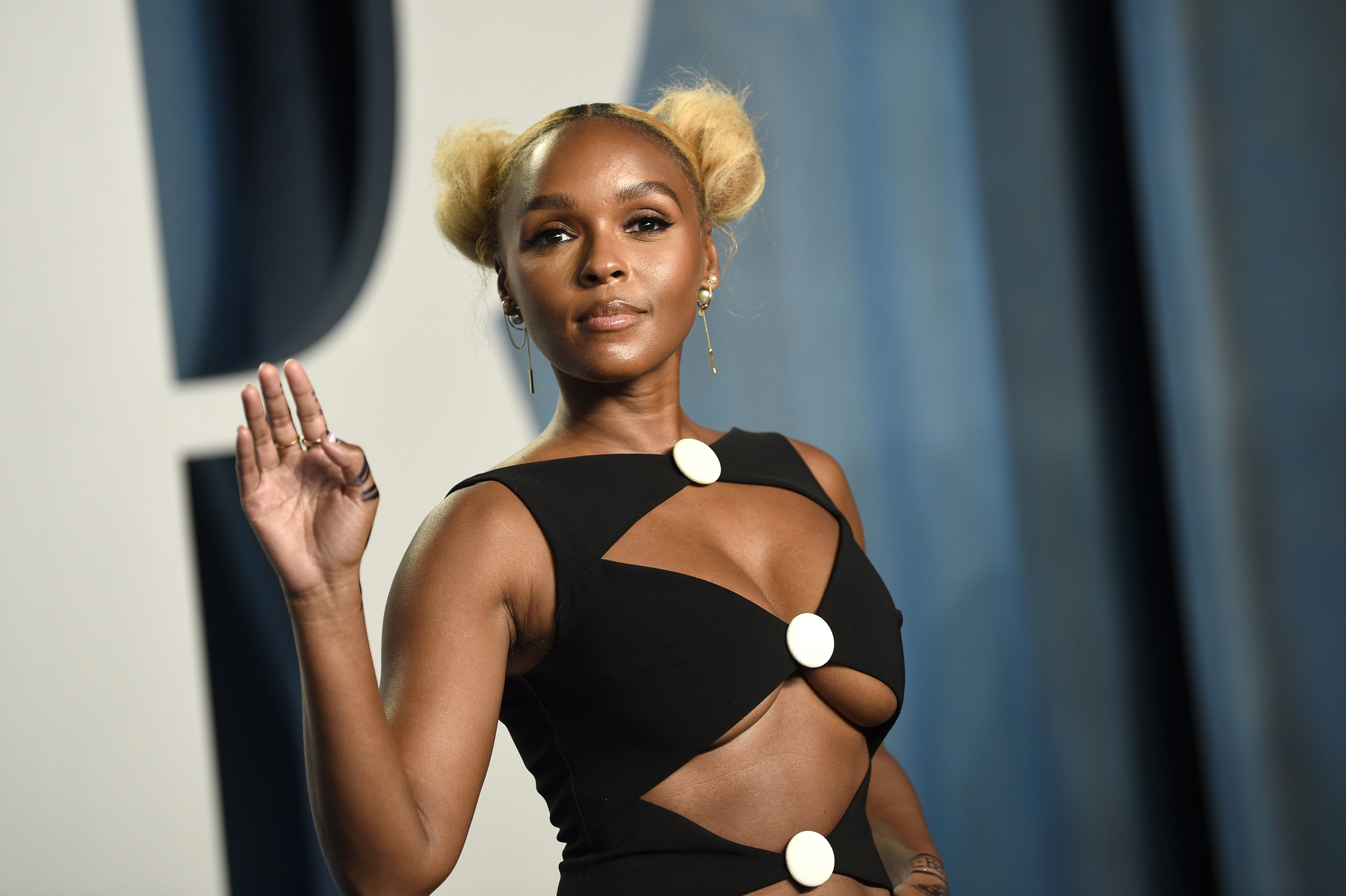 Singer Janelle Monáe came out as non-binary this week, saying that she doesn’t see herself as a woman during an appearance on Jada Pinkett-Smith’s Red Table Talk.

Talking on the April 20 episode of the talk show with hosts Jada and Willow Smith, Janelle revealed: I just don’t see myself as a woman, solely. I feel all of my energy.”

Janelle, who still uses she/her pronouns, went on to state: “I feel like God is so much bigger than the ‘he’ or the ‘she’. And if I am from God, I am everything.”

The revelation comes four years after Janelle shared that she was pansexual in 2018; pansexuality is described as being attracted to people regardless of their sex or gender.

Janelle, however, added that she will “always stand with women”, special women of colour.

“I don’t see how you identify. And I feel like that opens you up to fall in love with whoever, with any beautiful spirit,” she said.

On the work front, Janelle is set to feature in the Netflix’s upcoming murder mystery Knives Out 2.