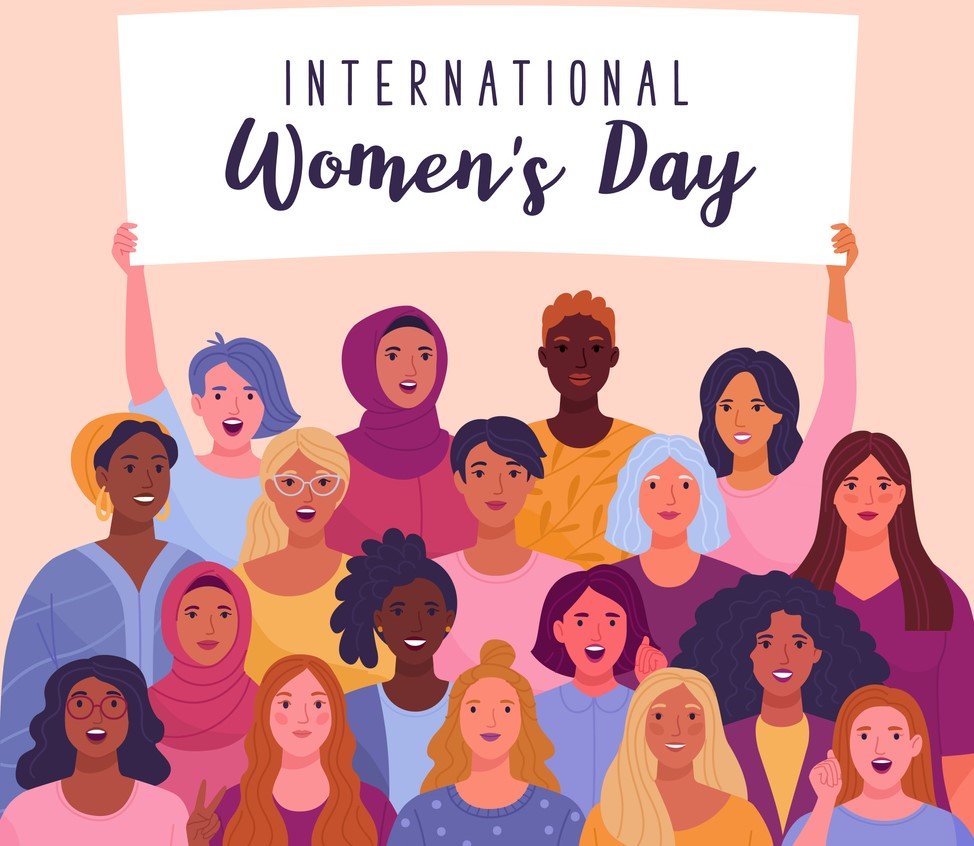 International Women’s Day has celebrated the economic, cultural, political and social achievements of women for more than 100 years. With women across the globe have been challenging stereotypes and the status quo.

The day isn’t simply a celebration — it’s a call to action for everyone to continue to push for complete gender equality.

The early 20th century was a time when women were becoming more active in their protests against oppression and gender inequality, leading marches and campaigns to demand equal rights. According to the official International Women’s Day website, during the International Conference of Working Women in 1910, Clara Zetkin of Germany’s Social Democratic Party proposed that a day be set aside every year across the world to celebrate women and reinforce their demands. The proposal was ultimately accepted and put into practice, starting in Germany and Europe and spreading across the globe over the years.

When is it observed?

In 1975, the United Nations announced that International Women’s Day would be an official day of observance for all of its member countries. Years later, the world body also instituted annual themes to promote the celebration of the day, such as “Celebrating the Past, Planning for the Future” and “World Free of Violence Against Women.”

This year’s theme is ‘Choose To Challenge’. This states that the women are responsible for their own thoughts and actions everyday and they challenge the world everyday. The theme further signifies that women can choose to challenge gender bias and inequality in the world. People need to celebrate women’s achievements and also make world a better place to live in with equality.

What about a colour?

How is it celebrated?

Every country has its own special tradition for celebrating International Women’s Day. In Italy, for example, the day is celebrated by giving women a mimosa blossom. You can celebrate the day on social media by posting pictures of yourself with your hand out like a set of scales and using the hashtags #choosetochallenge and #IWD2021. People also share posts of themselves celebrating the women in their lives and showing how they are actively working to support women.