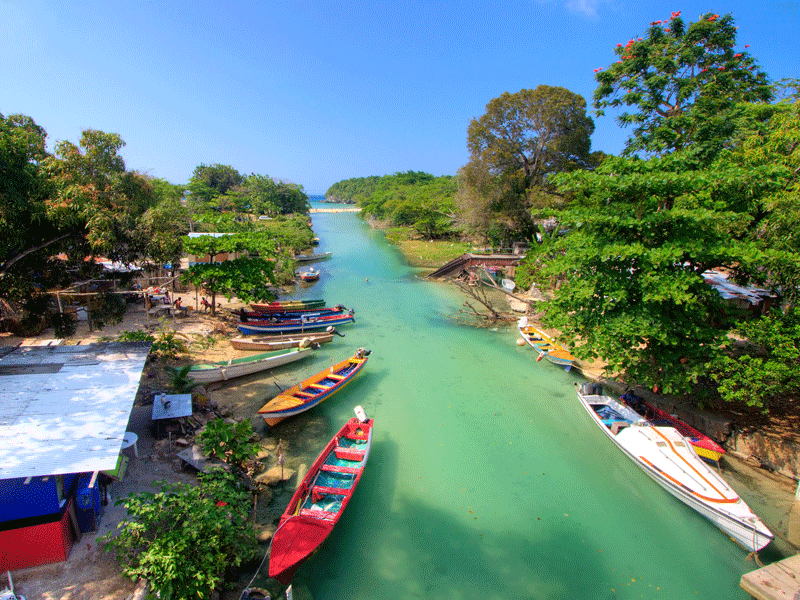 The World Tourism Organization (WTO) announced on October 27th that, due to the Covid-19 pandemic, international travel registered a 70% drop in the first eight months of 2020 compared to the same period last year.

The summer months in the Northern Hemisphere (from June to September) were the worst for the sector. According to data from the OMT, the month of July had -81% of trips compared to last year, and August -79%.

The drop represents 700 million fewer tourist arrivals worldwide, a loss of $ 730 billion to the sector. In a statement, OMT, the UN agency based in Madrid, says the loss is “eight times greater than that recorded after the 2009 financial crisis”.

The drop in tourist arrivals in Europe during the summer in the Northern Hemisphere was less pronounced than in other continents (-72% in July and -69% in August). However, according to the OMT, the recovery was short since new travel restrictions were again determined according to the second wave of Covid-19 in the Old Continent.

The situation does not tend to improve in the coming months. The WTO does not foresee a recovery of the sector before the end of 2021. Experts heard by the agency believe that world tourism will not rebound before 2022.

The WTO blames governments and slowness to put plans in place to prevent the spread of the disease. According to the agency, there was a lack of coordination between countries when adopting common protocols, as well as the deterioration of the economic situation.

In 2019, world tourism registered a 4% growth in tourist arrivals. France occupied the first place among the preferred destinations, compared to Spain and the United States.