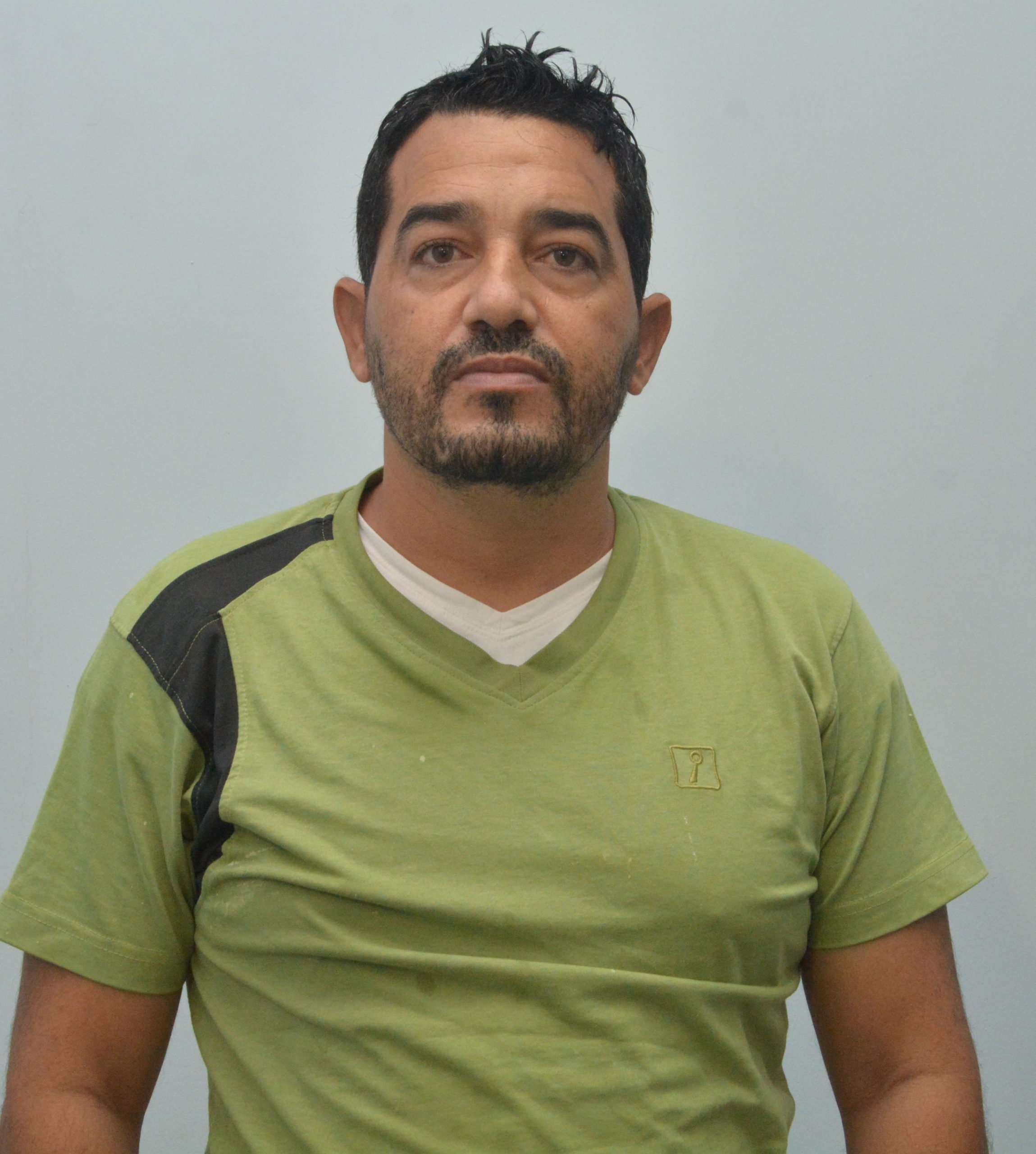 Aroldo Vidal Gutierrez, a 42-year-old Cuban national, was charged with the murder of his Venezuelan girlfriend, Johandrys Espinoza.

Gutierrez was arrested on Thursday 22nd October, after officers attached to the St. Clair Police Station, responded to a report of domestic violence at a Flag Staff, Long Circular Road, St. James, apartment.

On arrival at the scene, the officers knocked on the front door of the apartment and Gutierrez opened the door.

The officers informed him that they were responding to a report of domestic violence at the address.

The officers asked if there was anyone else at the apartment and Gutierrez led them to a bedroom on the southern side of the apartment where they observed Espinoza, 32, lying on a bed on her back.

The woman was unresponsive.

The officers then checked for signs of life, but there were none.

The scene was cordoned off by police and the relevant agencies were contacted.

Her body was removed to the Forensic Science Centre for a post-mortem examination, where the cause of death was revealed to be manual strangulation.

Gutierrez will appear virtually before a Port-of-Spain Magistrate today, Wednesday.

Body of a man found in Carapo 0