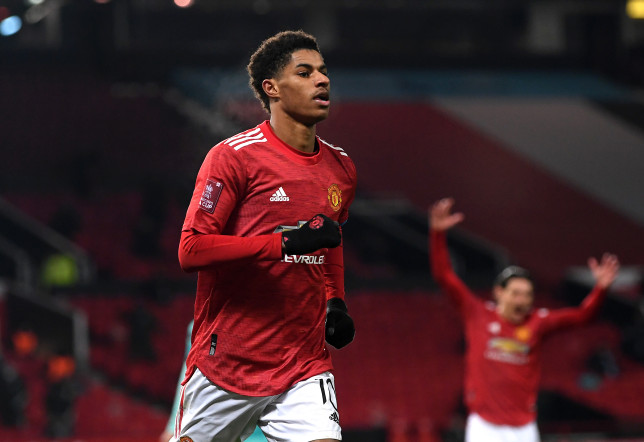 Instagram Vows to Shut Accounts After Racist Abuse of Footballers

News of Instagram’s new measures come after football players such as Marcus Rashford, Anthony Martial, Axel Tuanzebe and Lauren James have been subjected to racism on social media in the past few weeks.

Rashford recently shared screenshots of racist abuse he had received in the DMs, describing the messages as “humanity and social media at its worst”.

In a statement on February 10th, the social media company recognised “racist online abuse targeted at footballers in the UK”, adding that they “don’t want this behaviour on Instagram.”

“The abuse we’re seeing is happening a lot in people’s Direct Messages (DMs), which is harder to address than comments on Instagram,” the platform said.

They added: “But there are still more steps we can take to help prevent this type of behaviour. So today we’re announcing some new measures, including removing the accounts of people who send abusive messages, and developing new controls to help reduce the abuse people see in their DMs.”

Instagram also noted that they do not use the same technology which is used to uncover bullying and hate speech on other areas of its apps to proactively detect content within the DMs.

Facebook’s content policy manager, Fadzai Madzingira, said: “What we’re announcing today is that we’re taking tougher measures on people who violate those rules in Instagram direct messaging, so instead of just extending the time, we’ll be removing the accounts altogether.

“That allows us to ensure that we have a lower tolerance for that sort of abuse in direct messaging and we’ll be closing those accounts more quickly in Instagram direct messaging than anywhere else on the platform.