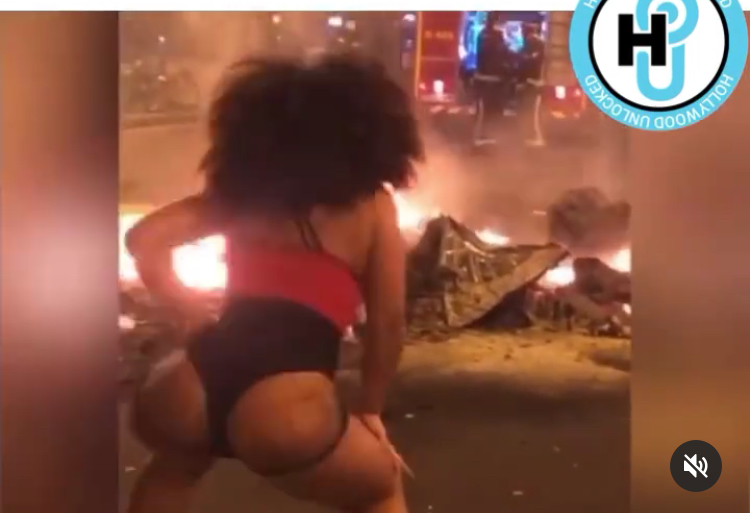 Instagram model twerks as a form of protest in Barcelona

An Instagram model faced backlash after filming herself twerking in front of a burning Barcelona city during the Catalan independence riots. She claimed it was a form of protest.

Sandra Kisterna, posted the videos to her 12.2k Instagram followers and it quickly garnered over 370k views.

Kisterna then wrote under the clip, that she does not want to offend people who are out to fight for their rights, but this is her form of expressing my protest!”

According to the Mirror, riots between the protesters and the police have been ongoing for a over week.

Leaders of the Catalan independence movementhave been imprisoned over 182 people have been hurt throughout the city.

Many on social media believe the model was doing it to gain fame and attention during a hard time.

Loading...
Newer Post
Minister of National Sec. Stuart Young: Major headway being made in fight against crime
Older Post
THA workers threatened to vote for PNM or else…

Supermarket Assoc. not in favour of a 6pm – 6am curfew 0