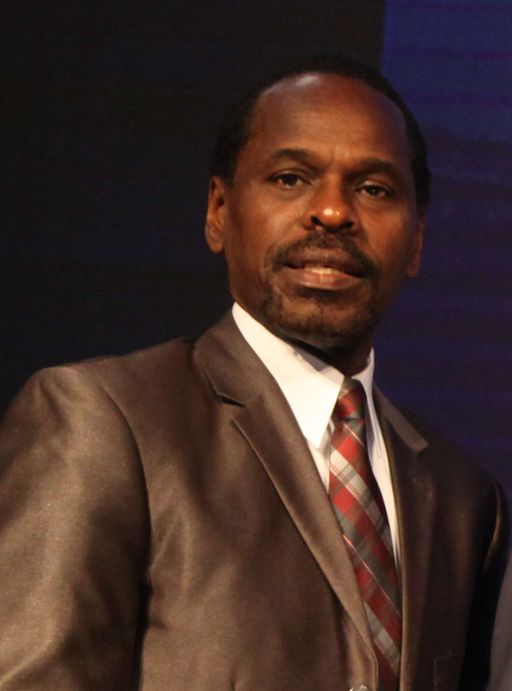 Hinds steps in as new Dep. Leader of PNM

A new deputy leader of the PNM has been appointed.

MP for Laven­tille West Fitzger­ald Hinds will replace Marlene McDonald as the new deputy political leader of the party. Hinds is also Min­is­ter in the At­tor­ney Gen­er­al’s Min­istry. He was announced at the end of the party’s convention yesterday, where earlier the PNM presented their full slate of 139 Local Government candidates. Other PNM deputies include Rohan Sinanan, Joan Yuille Williams and PNM To­ba­go Leader Kelvin Charles.

McDonald who is the MP for Port-of-Spain South retained the position for nine years until she was fired in August, following her arrest and seven corruption charges.