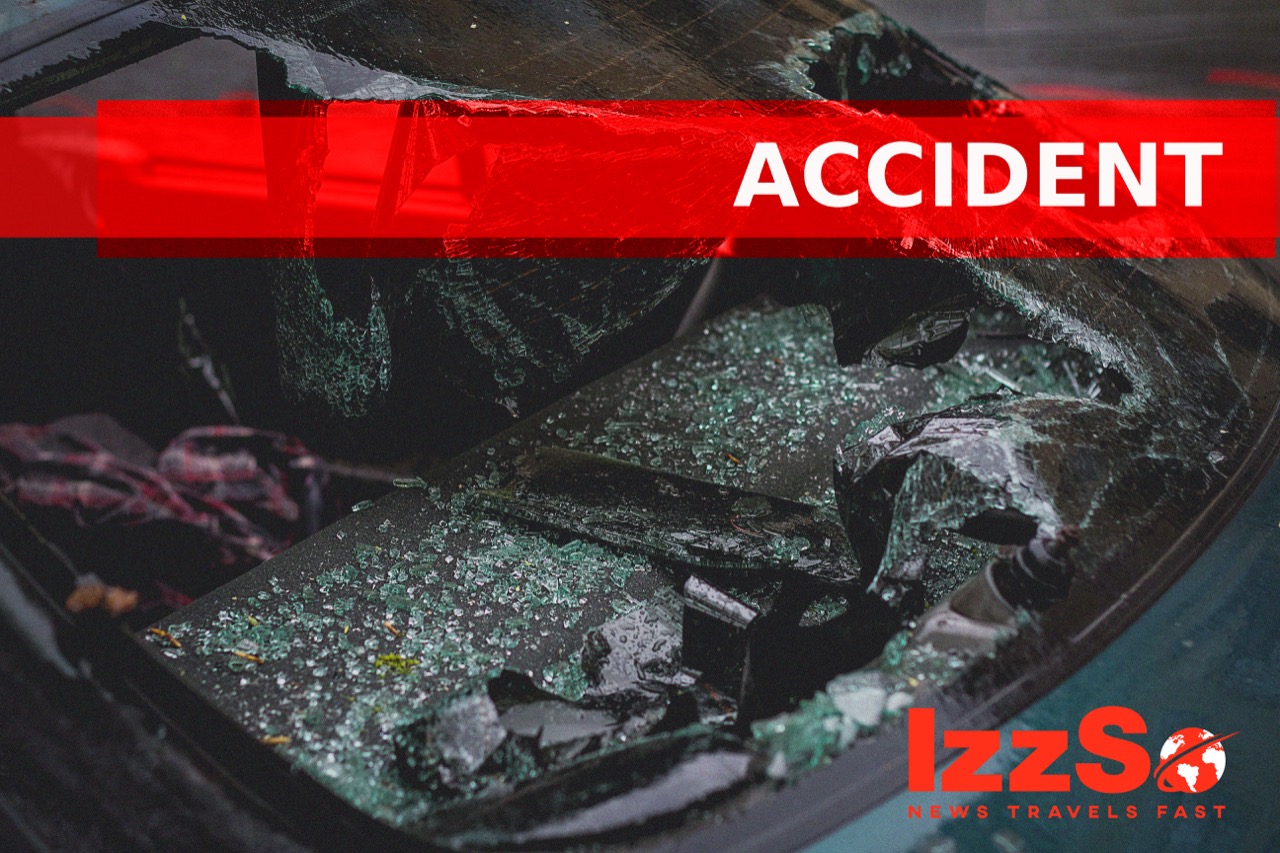 An accident in Barrackpore on Friday night claimed the life of one.

Capildeo Mohan also known as “Chisel” was driving his Nissan Navara along Rochard Douglas Road. He was the driver of the car but his wife, two step-daughters and step son were also in the car with him. While driving, the 57-year-old man swerved to avoid hitting an oncoming vehicle. The car reportedly flipped several times before coming to a stop. Mohan remained trapped inside the car and died at the scene.