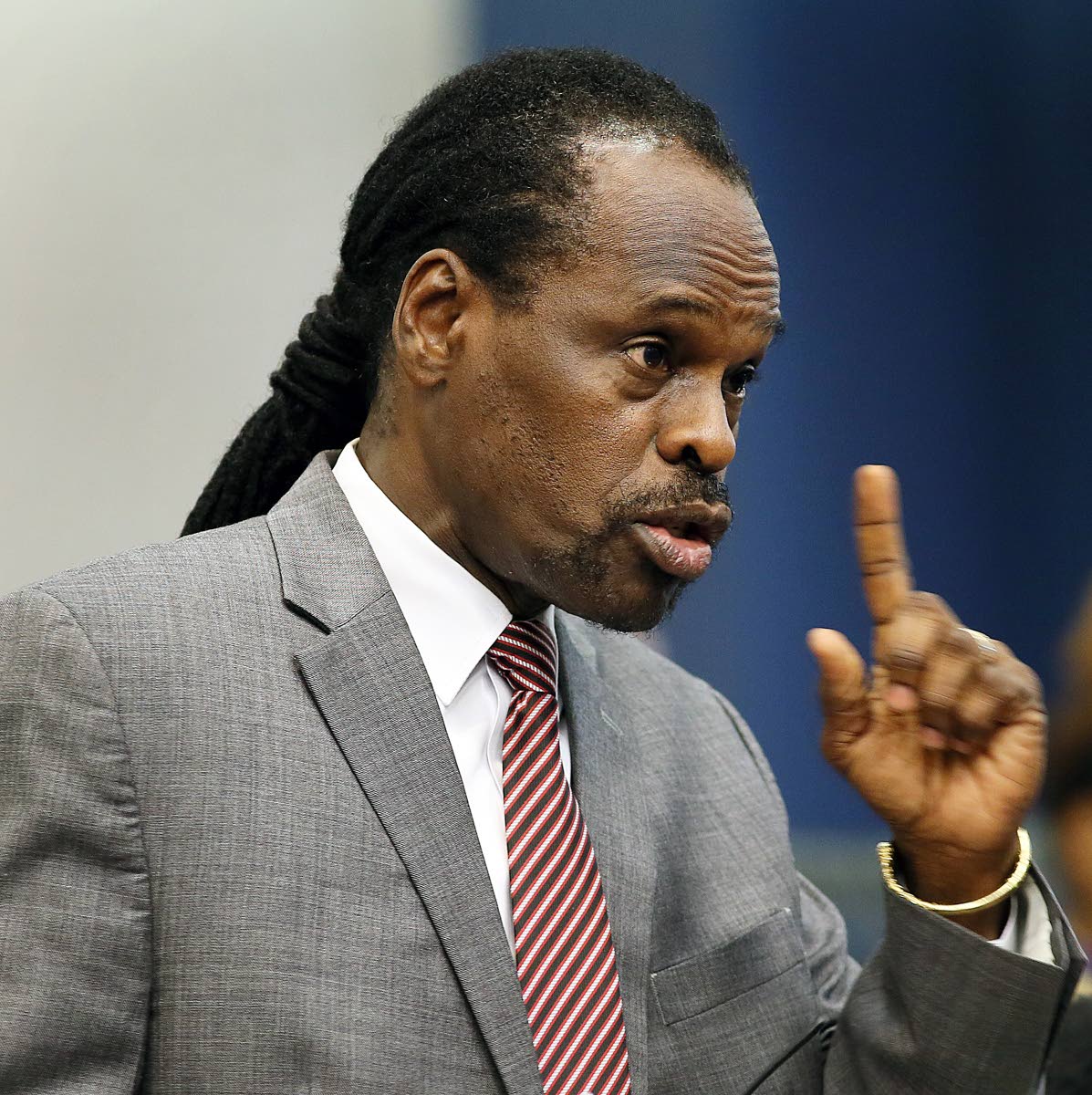 Minister of National security Fitzgerald Hinds says that this country has dangerous gangs, whether they are “Rasta City”, “ABG”, “Sixes”, “Muslims” and all other so-called gangs, and they are creating havoc.

He said this during Wednesday’s Senate debate on the Bail Amendment (Extension) Bill.

However he said the TTPS has exerted efforts to deal with the problem.

Hinds said police initiatives continue on gangs and gang-related offences and 90 people were arrested in the last four-and-a-half years under the Anti-Gang Act, adding certain training is on for the special response teams on this aspect.

He said the bill wasn’t about him, the Government or Opposition but was a matter for the Police Service to protect the people and he stood as an emissary on behalf of the people he represented and the public.

“This (bill) is to deal with repeat offenders who kill us, rape us, burn our businesses, kidnap our family and demand money with menaces!” he said.

Hinds said the TTPS Criminal Records statistics showed 116 people were denied bail over the bill’s 2019-2022 existence. Also, 79 who had criminal records for serious offences and were charged for another were refused bail.

He said it’s fact T&T has, like other countries, become a dangerous place and people were therefore at severe risk. He said he received reports yesterday on detection of a major cocaine find on T&T’s shore and a report about three AR-15 weapons. He noted the TTPS’s gun retrieval exercise targeting “many thousands of illegal guns sneaked in by people.”