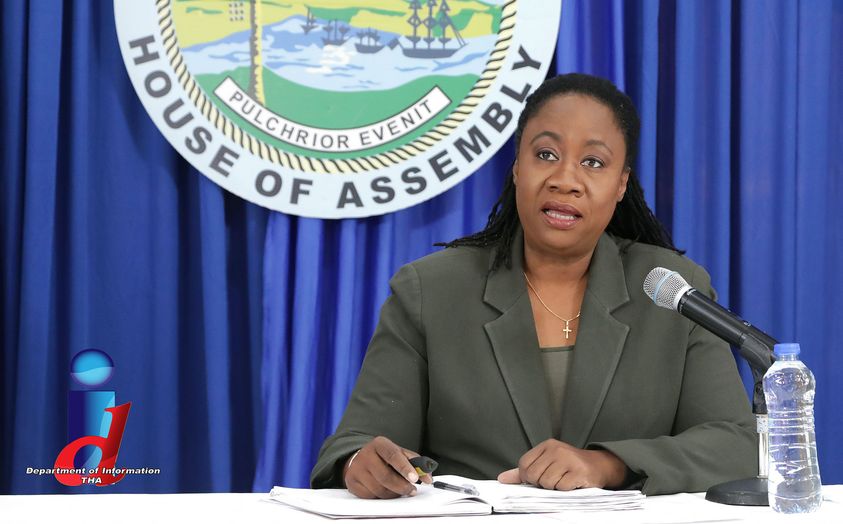 Tobago Regional Health Authority (TRHA) Primary Health Care Manager Dr Roxanne Mitchell has revealed that they are currently dealing with a high level of vaccine hesitancy with people within the tourism and construction sectors, who have asked to be given priority in the vaccination exercise.

Speaking during a media briefing on the sister isle yesterday, Dr Mitchell said “There are agencies who have sent forward a list with the names of all their employees, when we call them for vaccinations those persons say they were not interested in the vaccine.”

Mitchell said: “At the beginning of the process, 1006 people registered from the construction industry, we have not seen half of that yet stepping forward with regard to receiving the vaccine so there’s still some hesitancy.”

The construction sector is scheduled to be re-opened in early July, but Mitchell said the response has not been encouraging.

Another issue facing the TRHA, is the inability to vaccinate a number of Tobagonians who have presented for vaccination, due to very high blood pressure readings.

Mitchell announced that during the vaccination process, which ran from June 12 to 18, some 1,263 people were seen, but a number of them could not be administered the vaccine because of high blood pressure.

According to Mitchell “Uf you start with a high blood pressure, post-vaccination your blood pressure will go up, so as to avoid persons hitting a particular threshold for developing complications the vaccine will not be administered.”

She said there were daily numbers of 24 people in one day and 39 on another day who presented with high blood pressure.

So far, a total of 2,952 people have been fully vaccinated in Tobago and 9,033 people have received the first dose of vaccination.