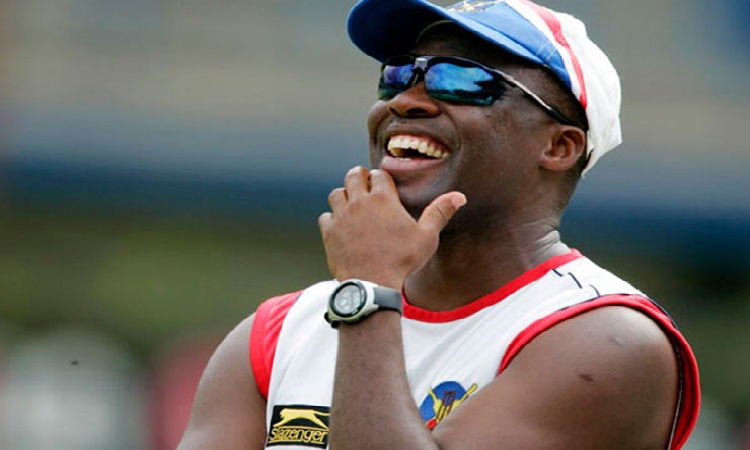 Gus will take over the duties from Henderson Springer who will continue to provide assistance to CWI’s coaching education programs.

On the appointment of Gus, CWI’s Director of Cricket Jimmy Adams said: “Gus has a long history with West Indies cricket, both as a player and as a coach. He has been a part of the women’s team for the last two years and knows the players’ techniques and skillsets. I have no doubt he will continue his hard work in preparing the team for India women and then the T20 World Cup next year.”

Adams added: “We are extremely grateful to Hendy for his contribution to the women’s program over the last two years and we will continue to exploit his prior experience within Coaching Education.”

The recruitment process for a new long-term head coach will begin immediately.

The West Indies women’s team will also be appointed a new team manager after the interim manager Anne Browne-John was appointed as the lead selector for women and girls cricket.

Evril Betty Lewis will take charge of the team immediately for the International Home Series against India women.

The West Indies women will host India women for three Colonial Medical Insurance One Day Internationals (ODIs) and five T20 Internationals (T20I) from November 1- 20 with matches to be played in Antigua, St. Lucia and Guyana.