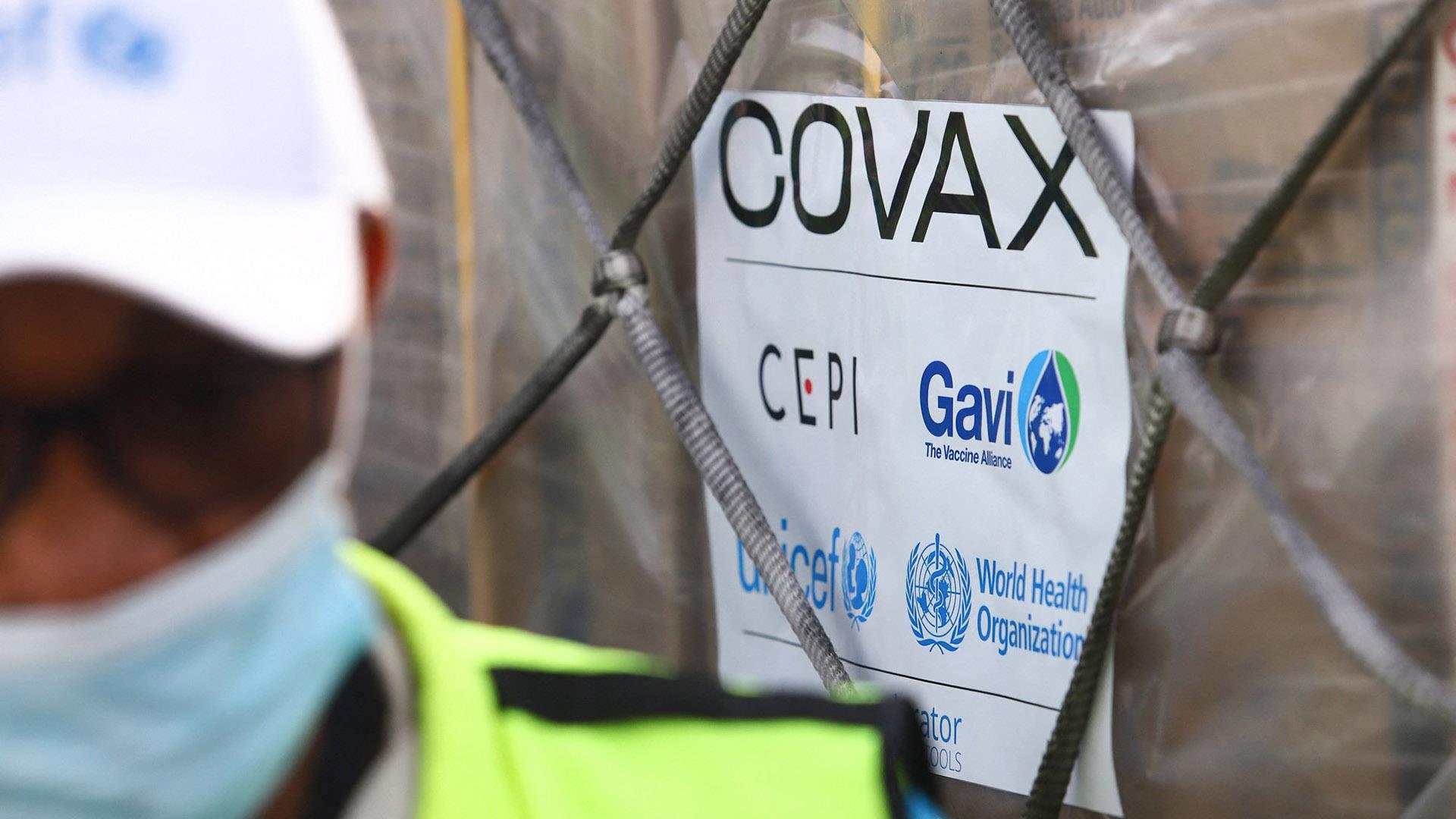 Lower than a 12 months after it was first unveiled as a plan to make sure equitable entry to COVID-19 vaccines, Ghana has become the first country in the world to receive vaccines acquired through the United Nations-backed COVAX initiative, a global scheme to procure and distribute COVID-19 inoculations for free for poorer countries.

The WHO stated in a statement immediately that 600,000 doses of AstraZeneca-Oxford vaccine arrived in Ghana, with extra deliveries slated this week for Ivory Coast. The vaccine, just lately listed for emergency use by the WHO, was produced by the Serum Institute of India. The ultimate first spherical of COVAX allocations (made up of the AstraZeneca-Oxford and Pfizer-BioNTech vaccines) will probably be printed within the coming days, the WHO stated. 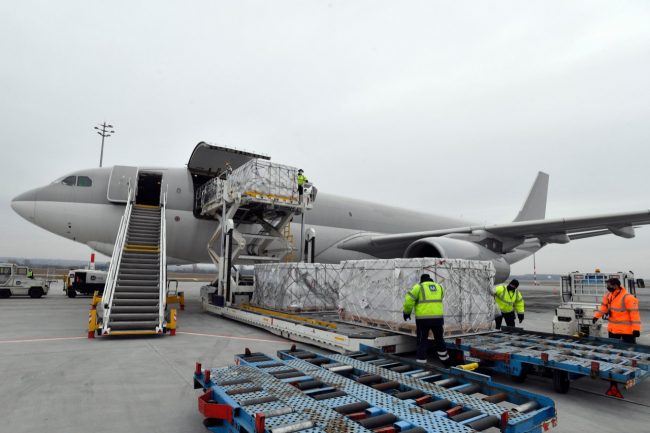 COVAX is a global plan co-led by the WHO, an international vaccine alliance called Gavi, and the Coalition for Epidemic Preparedness Innovations.

As wealthier nations push ahead with costly vaccine development and procurement, poorer countries are suffering from the consequences of inequality. Mark Suzman, chief executive of the Bill & Melinda Gates Foundation, said in December that it may already be too late for equitable distribution of the vaccines because of the massive deals already brokered by rich countries.

Wealthy nations, which constitute just 14% of the world’s population, had secured 53% of the world’s supply of the best-performing coronavirus vaccines by December, according to a group of human rights campaigners called the People’s Vaccine Alliance.

COVAX was established to pursue equitable vaccine access globally, aiming to vaccinate 20% of people in the world’s 92 poorest countries by the end of 2021 through donations. Several other middle-income countries are set to acquire vaccines through COVAX on a self-funded basis. The plan aims to deliver 2 billion doses this year of vaccines that have been approved as safe and effective by the WHO.

The shots delivered to Ghana were produced by India’s Serum Institute, which has been given access to the intellectual property enabling it to produce vaccines using the Oxford-AstraZeneca formula. The African Union has secured some 670 million doses of the Serum Institute’s vaccine for its member countries, and aims have 60% of Africa’s 1.3 billion-person population inoculated in the next two to three years.

“Today marks the historic moment for which we have been planning and working so hard. With the first shipment of doses, we can make good on the promise of the COVAX facility to ensure people from less wealthy countries are not left behind in the race for life-saving vaccines,” said Henrietta Fore, UNICEF’s executive director.

“The next phase in the fight against this disease can begin, the ramping up of the largest immunisation campaign in history,” said Fore. “Each step on this journey brings us further along the path to recovery for the billions of children and families affected around the world.”