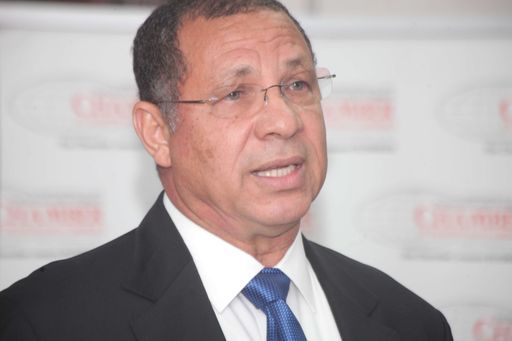 There is no need for an extension to the State of Emergency as the systems governing public order are not under threat.

This is the belief of former Trade Minister Mariano Browne.

The Government of Trinidad and Tobago will go to the Lower House to seek a three month extension for the current State of Emergency.

Mr Browne said he doesn’t think that there is enough reason for the extension.

He added that public order is not currently being threatened and as such, the SoE should be lifted.

Rowley concerned with slow rate of vaccination among teachers 0