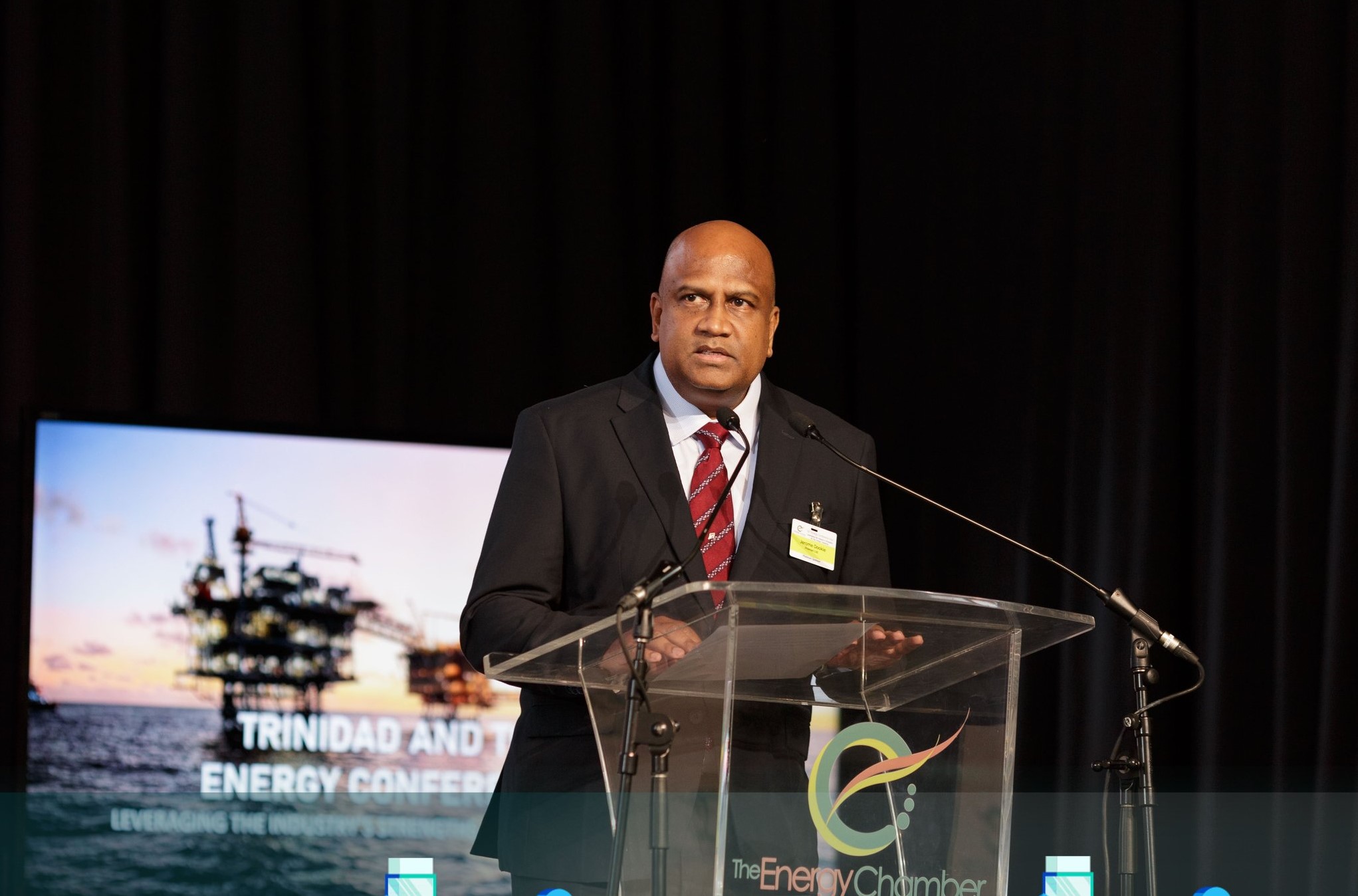 The Energy Chamber of T&T says it welcomes the news of the granting of the US Treasury Department OFAC waiver of the sanctions that have been preventing T&T from working with Venezuela’s PDVSA on the export of natural gas.

The Energy Chamber said: “This presents a major opportunity for T&T to begin the importation of natural gas from Venezuela.”

This issue was a major topic of discussion at the ongoing T&T Energy Conference and specifically, the panel discussion on Monday which looked at the integration of the southern Caribbean gas networks, it stated.

“The panel identified a major potential opportunity for T&T to become a gas processing hub for the vast natural gas resources in Venezuela and potentially other neighbouring countries,” the Energy Chamber noted.

Former Energy Minister Kevin Ramnarine sent congratulations to the Prime Minister for his diplomatic persistence, adding that the journey to first gas has now started and a lot of work lays ahead for the NGC and the Government.

Ramnarine added, “I expect that if all goes to plan, we should see first gas in three to four years. This would mark a new phase in our energy sector where we move to import natural gas. This has to be thought through carefully from a commercial and fiscal point of view but overall, the news would be welcomed for the plants at Point Lisas and the LNG business in Point Fortin.”