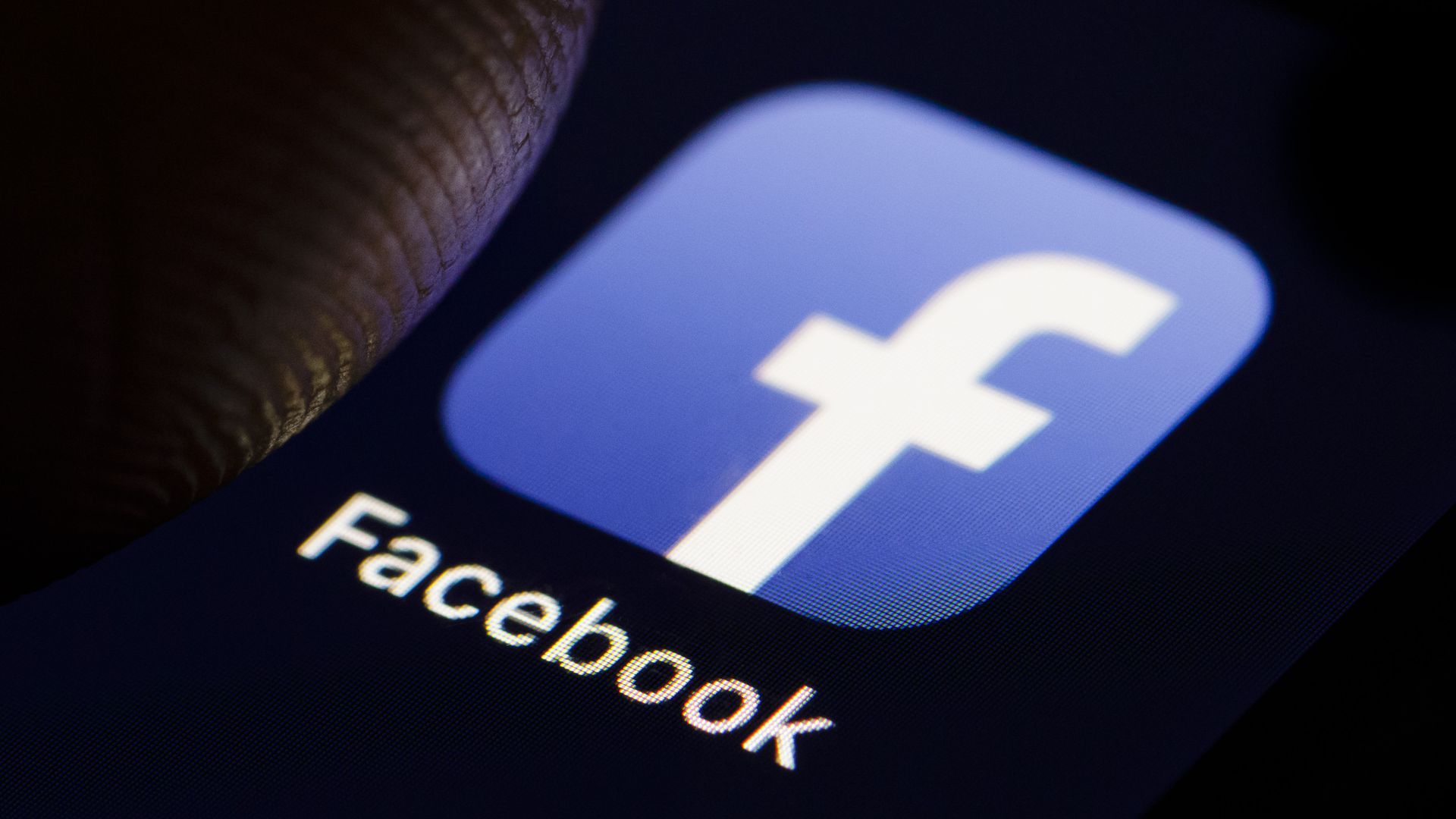 “Facebook has used illegal monopoly power and an “unlawful scheme” to stifle competition, degrade personal privacy, and crush rivals,” this according to antitrust lawsuits filed Wednesday by 48 state attorneys general and the Federal Trade Commission.

James at a press conference announced that “using its vast troves of data and money, Facebook has squashed or hindered what the company perceived as potential threats.”

James said the company’s “unlawful scheme” has reduced choices for consumers and “degraded privacy protections for millions of Americans.”

The long-anticipated suits allege that the social networking behemoth has abused its market dominance in order to acquire or kill competitors, abuse the privacy of Americans, and punish rivals who refused to be bought out. The suits cite Facebook’s 2012 acquisition of Instagram and its 2014 purchase of WhatsApp as key examples of its alleged anticompetitive behavior.

The suits ask the courts to permanently stop Facebook from continuing its allegedly illegal behavior, to curtail major new acquisitions by the social network, and to potentially force it to divest its major assets, including Instagram and WhatsApp. The state attorneys general asked the courts to require Facebook to seek their approval for acquisitions valued at or above $10 million.

“The most important fact in this case, which the Commission does not mention in its 53-page complaint, is that it cleared these acquisitions years ago. The government now wants a do-over, sending a chilling warning to American business that no sale is ever final.”

Malick teen reunited with her mother after being reported missing 0