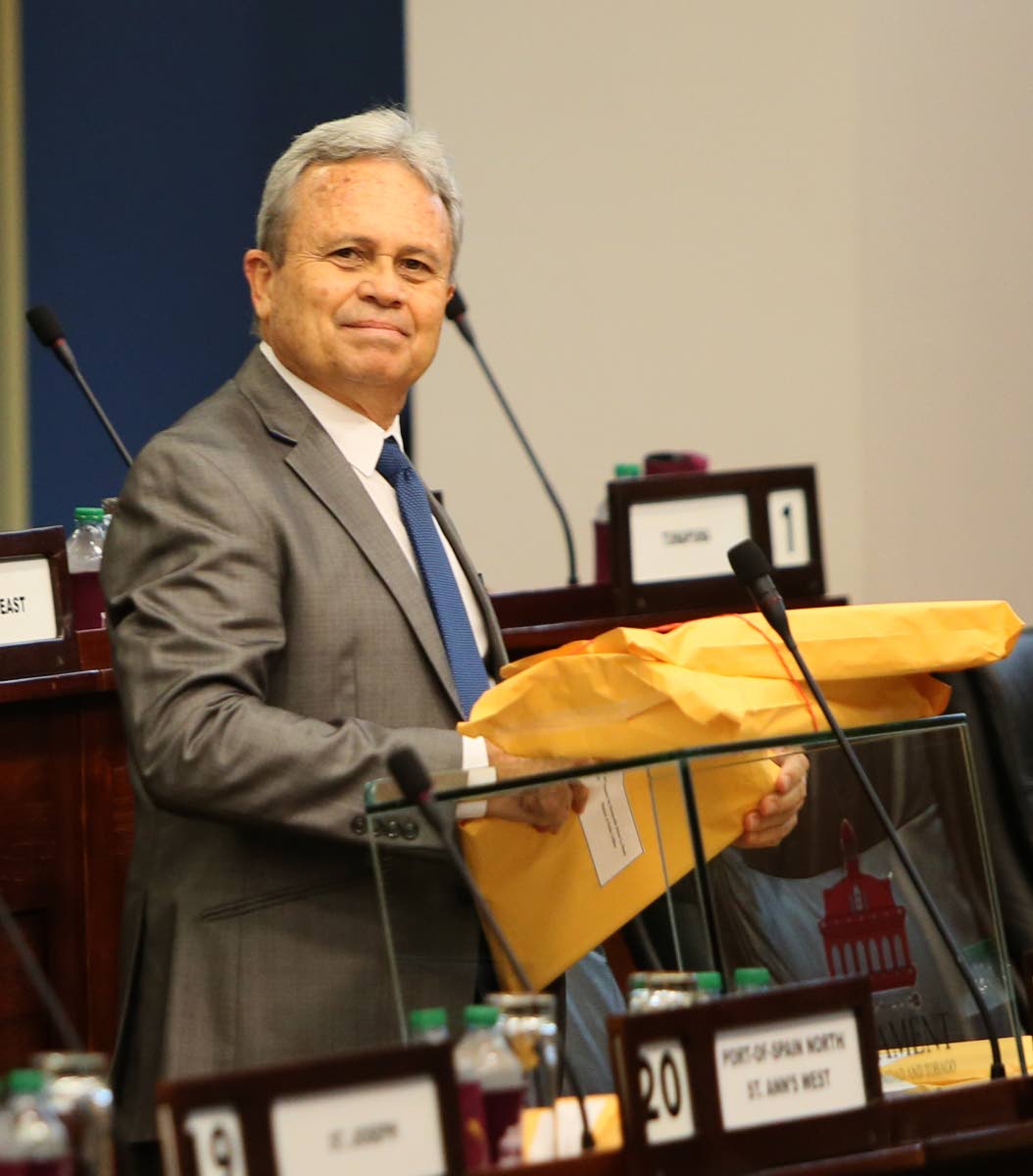 Finance Minister: T&T not in any IMF programme

Minister of Finance, Colm Imbert, says Trinidad and Tobago and the Government are not in an International Monetary Fund Programme of any kind and has no intention of entering into any loan agreement that would impose austerity or any other adverse conditionality on the people of Trinidad and Tobago.

In a media release this afternoon, Minister Imbert said there are no such conditionalities as stated by two Opposition Members of Parliament attached to any loans from the IDB, World Bank or CAF or any other multilateral funding agency.

Minister Imbert said a few weeks ago, MP for Couva South, Rudranath Indarsingh, without a shred of evidence, made the false claim, based on a fake social media post circulated byopposition elements, that the World Bank had instructed the Government to retrench one third (33%) of public sector workers.

Minister Imbert said this was immediately publicly repudiated and debunked by him adding the World Bank has given no such instructions to the Government, or any instructions of any kind whatsoever, as a condition of a loan forCovid-19 relief, or any other loan.

The Finance Minister said as reported in Tuesday’s Newsday, the MP for Caroni Central, Arnold Ram, has now repeated the untruth first placed into the public domain by MP Indarsingh, and at a news conference held last Sunday, went further to make further false claims about loan agreements with multilateral funding agencies.

Minister Imbert said MP Ram, without a shred of evidence, is calling on government to disclose the terms of loan agreements made with the Inter-American Development Bank and CAF – Development Bank of Latin America, which, according to him, are referred to in the Cabinet sub-committee report on the Water and Sewerage Authority laid in Parliament last Friday.

The release said despite the fact that no such loan agreements exist, MP Ram has gone further to question whether the proposed restructuring at WASA was as a result of the terms of these alleged loan agreements.

Minister Imbert said all that the WASA Report said was that preliminary discussions have been held with the IDB and CAF regarding possible future technical assistance and possible future loan financing for the modernisation and improvement of WASA.

Mourners stunned as body of deceased seated at funeral 0