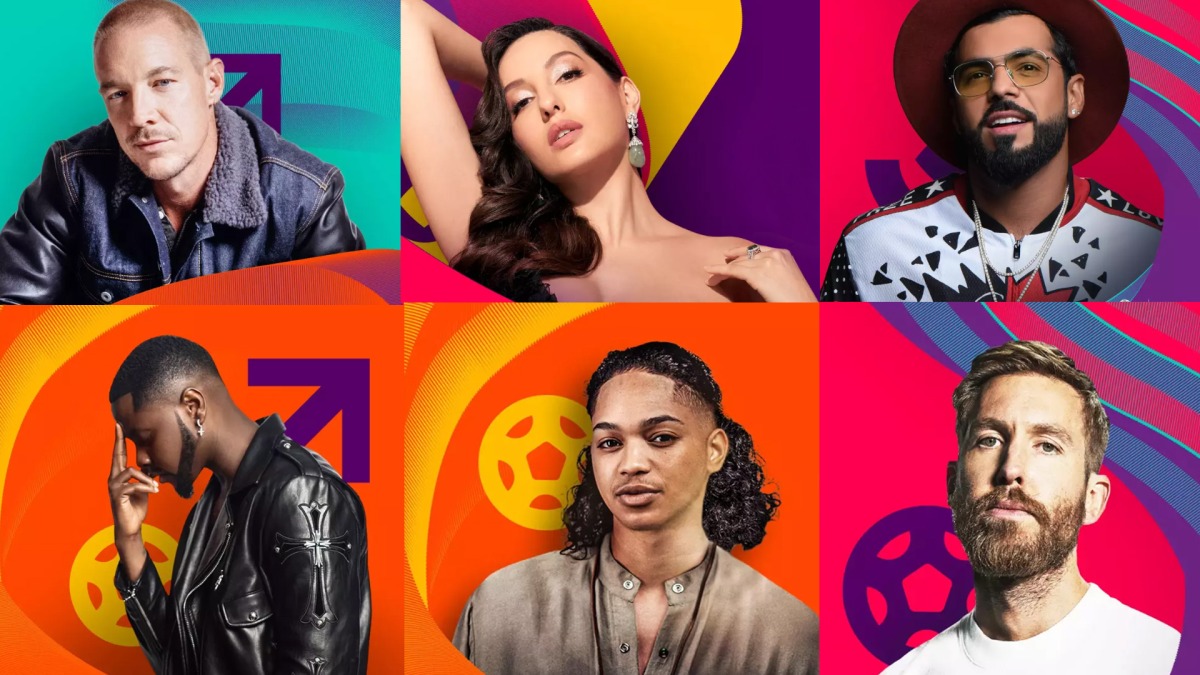 As the World Cup gets set to launch in Qatar later this month, FIFA has announced a prestige league of global artists for its 2022 FIFA Fan Festival.

“I’ve been really fortunate to travel all over the world and experience different cultures through music,” says Diplo. “Wherever I am, Jamaica, Spain, England, China, South Africa, etc., football is a social constant. Seeing so many fans from all over the world in one place – the FIFA Fan Festival is just awesome. Really looking forward to it!”

I’m so excited to be playing for football fans from all over the world at this year’s FIFA Fan Festival,” adds Harris.

These five shows start in Qatar on Nov. 22 with Diplo’s performance and extend through Dec. 10 when Harris closes out the event. The Fan Festival promises music, entertainment, local culture, food and games along with, of course, loads of soccer.

These live performances are just one part of the musical offerings associated with the World Cup, the global soccer event in which 32 teams — representing different countries — participate with one, in the end, being crowned World Cup champion.

As has been tradition for many years, a select number of songs officially soundtrack the tournament, and so far this year several songs associated to the World Cup have been released, with a few including “Hayya Hayya (Better Together)” being part of the official FIFA soundtrack. See a list of those 2022 tracks here.

PM Rowley: Progress being made in Covid-19 0