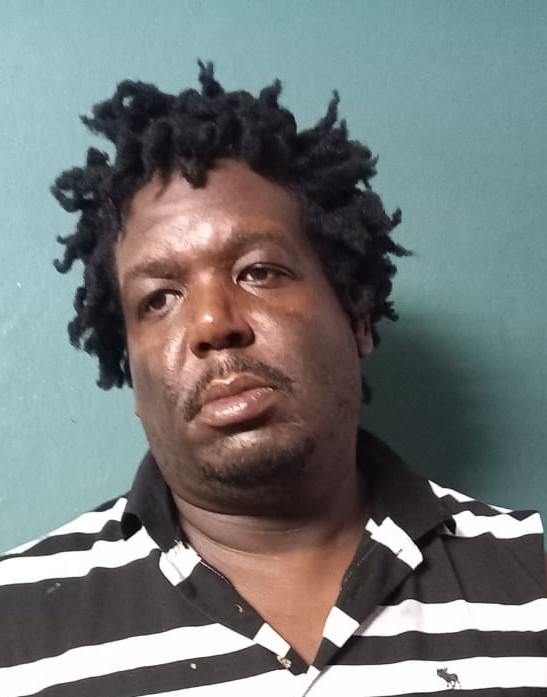 A 39-year-old self-employed electrician is due to appear at the Port- of-Spain Magistrates’ Court tomorrow, Friday 10th June, 2022, after he was charged with assault occasioning bodily harm today.

NIGEL BOURNES, of Pelican Extension, Morvant, was charged after police investigated an incident where a minor was allegedly assaulted on his was home after school.

According to police reports, around 2:35 pm on 16th May, 2022, a 16-year-old male student was awaiting transportation to go home along the Lady Young Road, Morvant, when he was accosted by a male assailant.

The man allegedly grabbed the victim, who was then dealt several blows about his body.

An investigation was conducted into the reported incident by W/Ag Sgt Solomon, which resulted in the arrest of a male suspect. W/Ag Sgt Solomon subsequently charged the accused with assault occasioning actual bodily harm today.

The investigation was coordinated by Snr Supt Winston Maharaj, Supt Ramjohn and supervised by ASP Pariman.