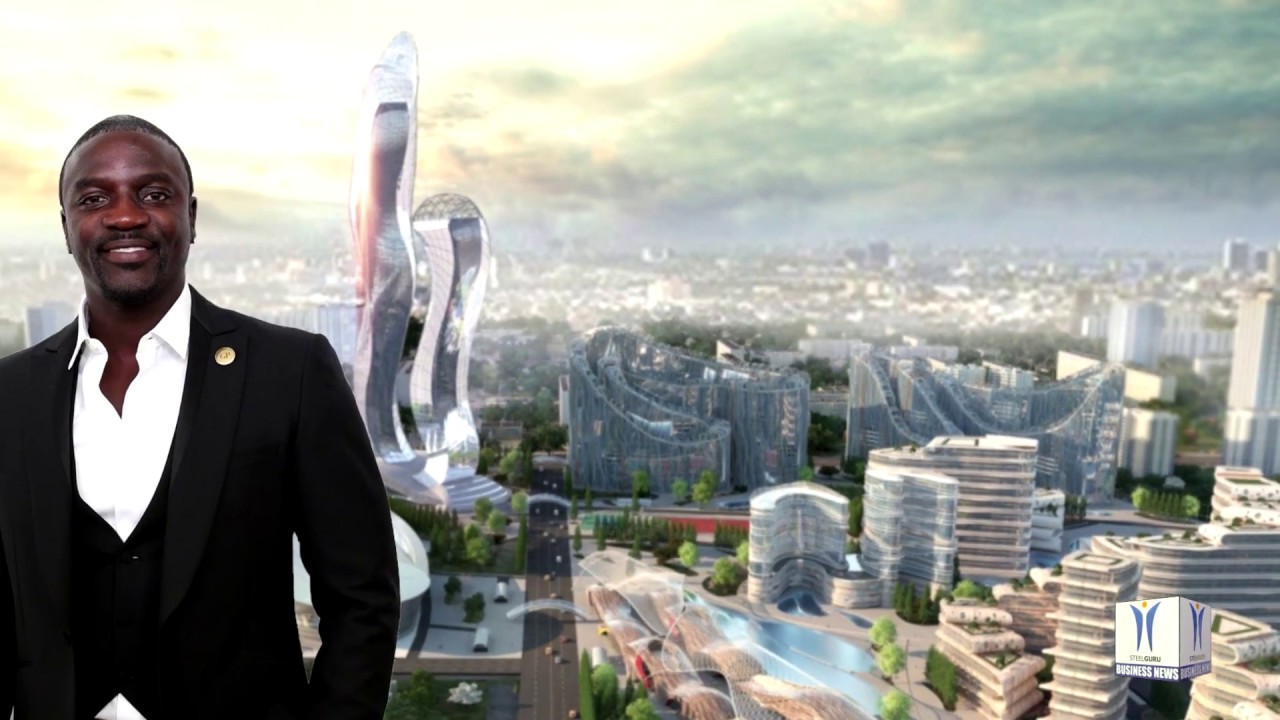 The motto “This is what dreams are made of” comes to mind as Akon plans to build a second futuristic African city in Uganda.

The former hitmaker already has $6billion worth of funding in place for his first city which will be in his home country of Senegal.

Akon will look to turn dreams into reality with the scheduled completion date for the Ugandan city to be in 2036 – 15 years from now. He has received the backing from the Ugandan government who granted Akon one square mile of land to build the new city which will feature futuristic shopping malls, stadiums and recreational facilities. 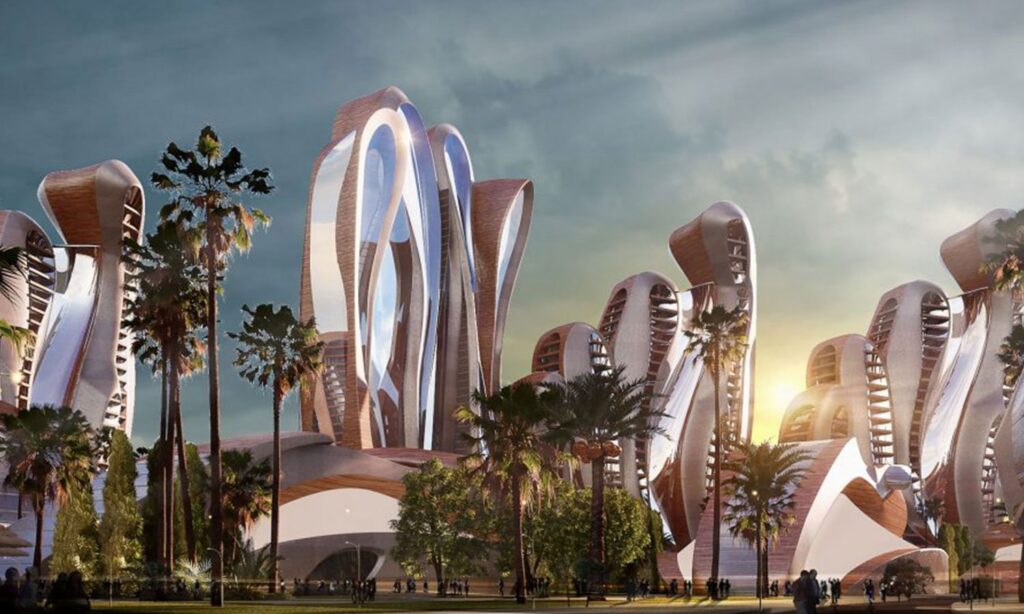 The Konvict Muzik superstar sees the birth of a new city as a motivation tool to local Ugandans and a place for opportunity.

VIDEO: Akon answers a question on whether Ugandans will be able to afford services in 'Akon City.'

Akon is set to build the futuristic city in Uganda by 2036 after the government agreed to allocate him 1 square mile of land. #NBSUpdates pic.twitter.com/YDqqQ9cZhg