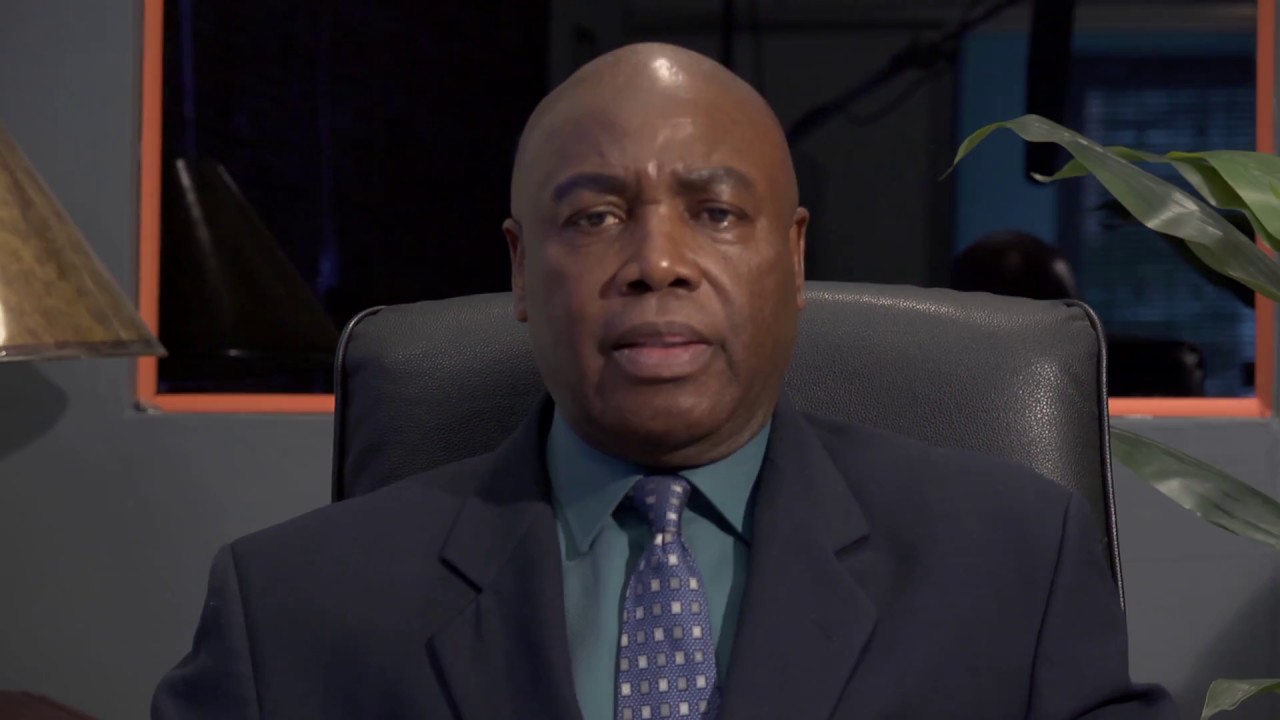 Adolphus Daniell, a lifelong educator and the man who will forever be remembered for earning $34 million for the controversial LifeSport programme, has reportedly passed away.

A Newsday report states that he died on Sunday night in Tobago, allegedly from food poisoning.

In the mid-80s, Daniell ran private evening classes to secondary school students at the St Mary’s College, Port of Spain. The classes were very successful as it reaped improved passing grades for those in attendance and Daniell eventually started his own school, the Daniell’s Educational Institute.

However, Daniell became embroiled in controversy after he was paid a hefty $34 million to develop an educational programme for the discredited Life Sport programme in 2014, under the former People’s Partnership (PP) government.

Daniell’s programme was never implemented and Life Sport was shut down after an audit by the Ministry of Finance in 2014.

Daniell did not return the money.