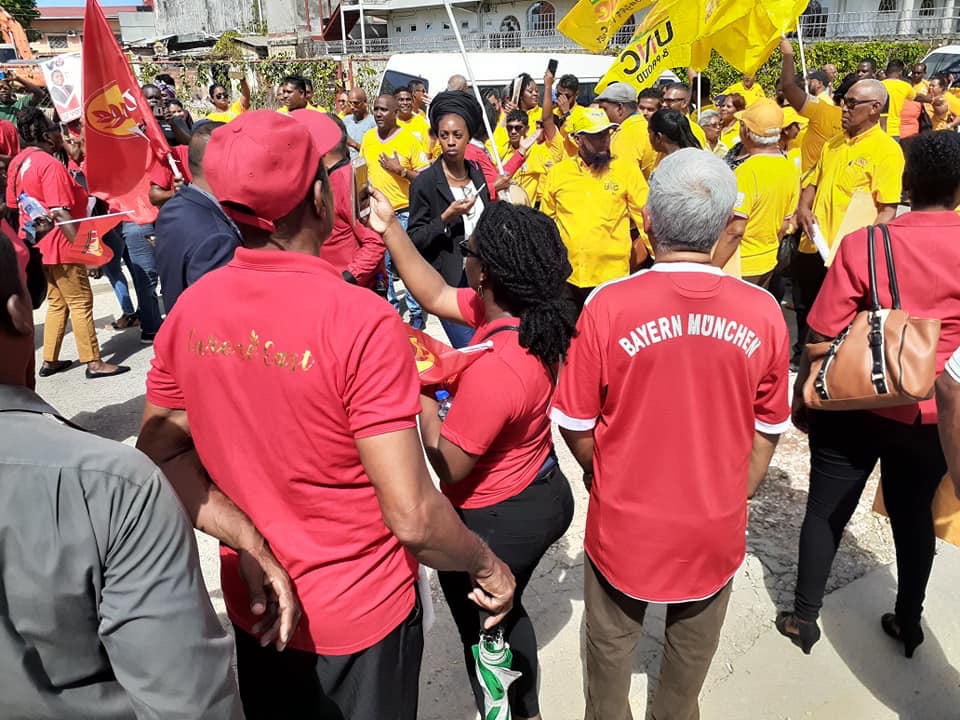 ‘Drunk or sober, Red or Yellow’ Trinis will unite

Friends on opposite sides of the political spectrum. 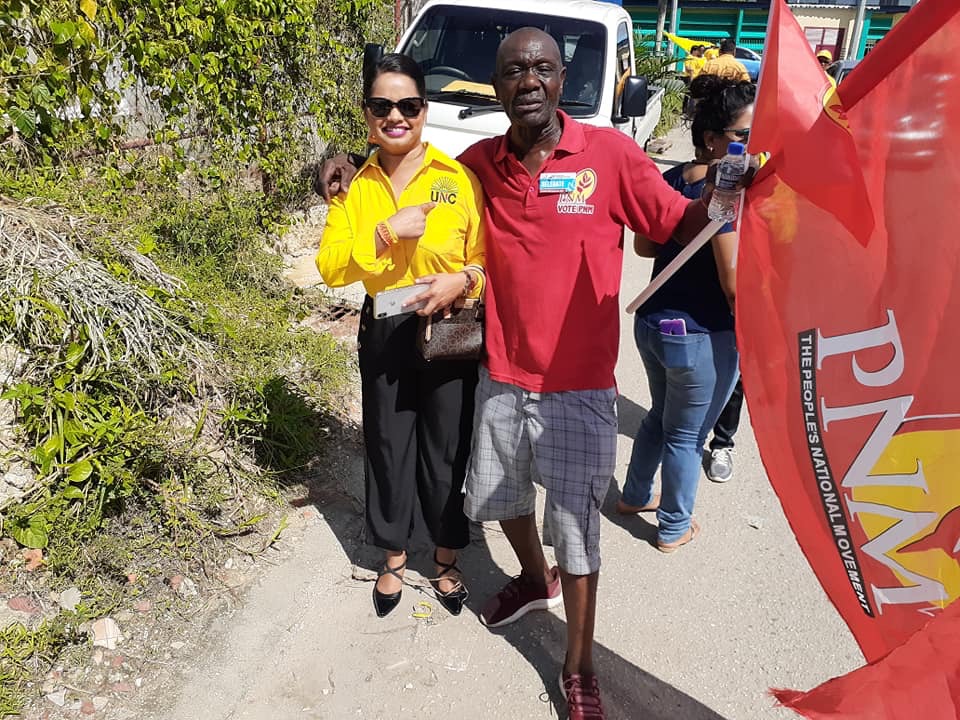 Over the years discussions around religion and politics always spark controversy and ‘bacchanal’ between friends and rival parties.

It also brews conversations on racism – cause and effect.

Just last weekend both the UNC and the PNM clashed during their individual political rallies; which caused a major stir and the start to T&T’s election ‘tricks.’

Several photos have been circulating on Facebook showing somewhat of ‘political unity’ between the two major parties and it brings into question whether or not it is the politicians who tamper with the callaloo till it’s spoilt.

And how can we forget two gentlemen who made history by presenting in Parliament and going neck and neck at each other; but would always share a hearty laugh outside of the chambers.

This goes to show that heated debates in politics on the field or in Parliament is used as an excellent PR tool to gain party likes and win votes. 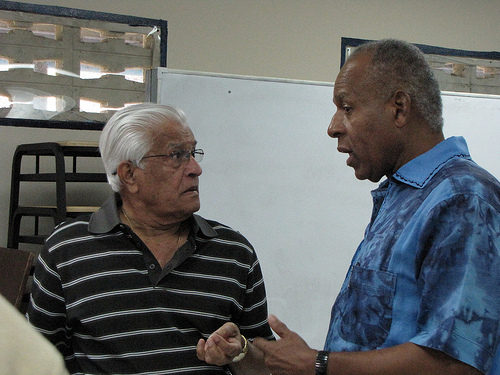 Here’s a blast from the past –

HDC warns of housing scams on the rise again 0