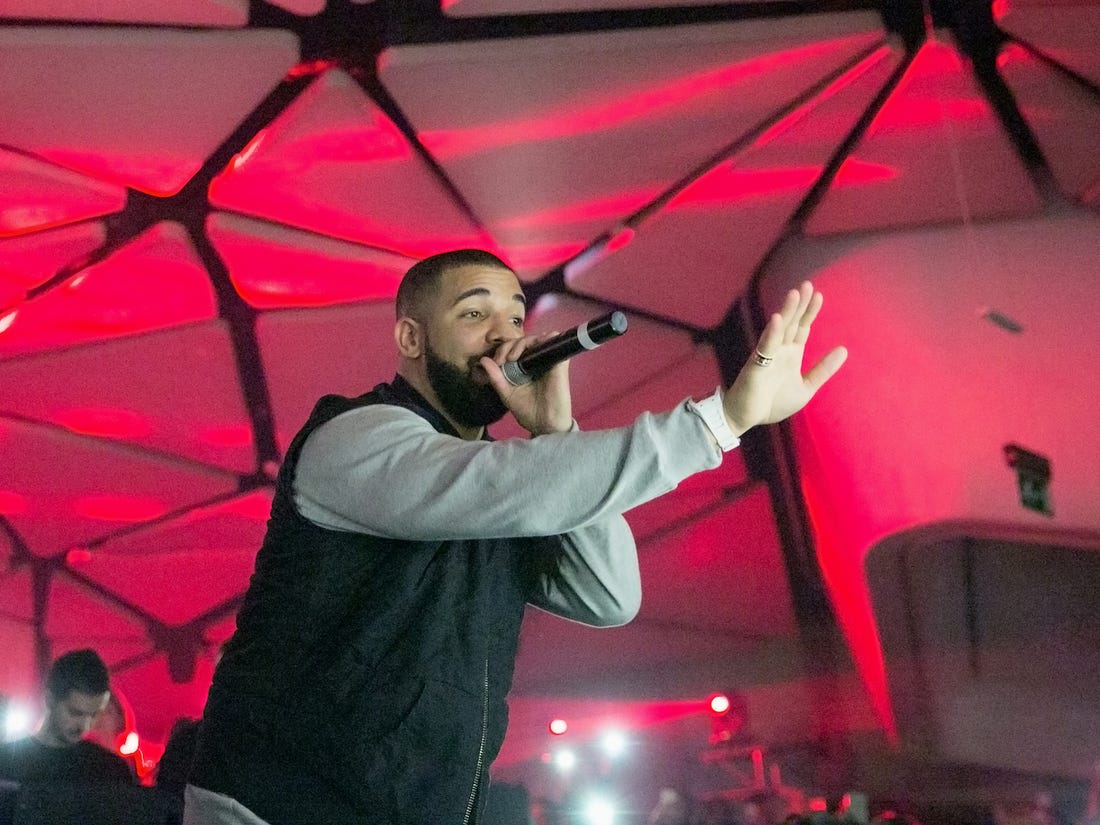 ‘Camp Flog Gnaw’ began in 2012 and this year, it featured artistes like Solange, YG and Brockhampton.

But the headliner spot was kept a surprise – However based on video posted by a fan the main act – ‘Champagne Papi’ aka Drake was booed when he came on stage.

“Like I said, I’m here for you tonight. If you want to keep going, I will keep going tonight,” Drake said Sunday night, after he was met with negative reaction from the crowd.

“Alright, it’s been love. I love y’all. I go by the name of Drake, thank you for having me,” he added before walking backstage.

There’s no confirmed word as to why he was booed, but there’s been speculation that he’s been secretly dating Travis Scott’s child’s mother, Kylie Jenner.

Some fans may or may not be in favour of that hook up; who knows.