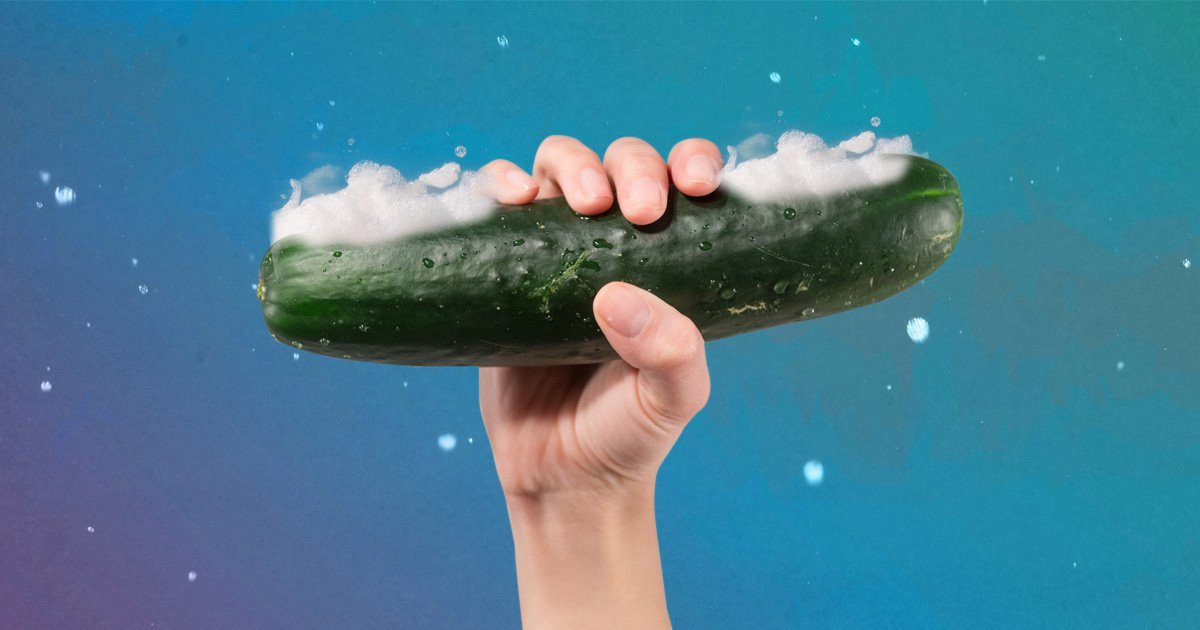 A Moroccan man’s DIY sex toy accidentally cut off the blood supply to his penis and had to be cut off with an electric saw.

Both his penis and scrotum became “swollen, blue and cold to the touch” as a result of his drug-fueled, hormone-charged hijinks.

However, even when he arrived at the hospital, he remained erect — a shocking 12 hours after squeezing his bits through a steel ring.

At the Marrakech University Hospital medics first used bolt cutters to remove the ring but their efforts fell flat.

However, according to Urology Case Reports, cold water had to be constantly applied to cool the area and keep the saw from frying his phallus.

The unidentified man’s genitals returned to normal colour and size without any lingering damage.

Dr. Abdel Latabi wrote in Urology Case Files: “Genital decompression should be as quick as possible to try to recover the external genital organs. The electric saw is very useful, particularly for devices with large thickness, but it is absolutely necessary to take precautions so as not to damage the underlying tissues.”

Penis strangulation can be serious and in some cases doctors are forced to amputate the entire penis so gangrene doesn’t spread.