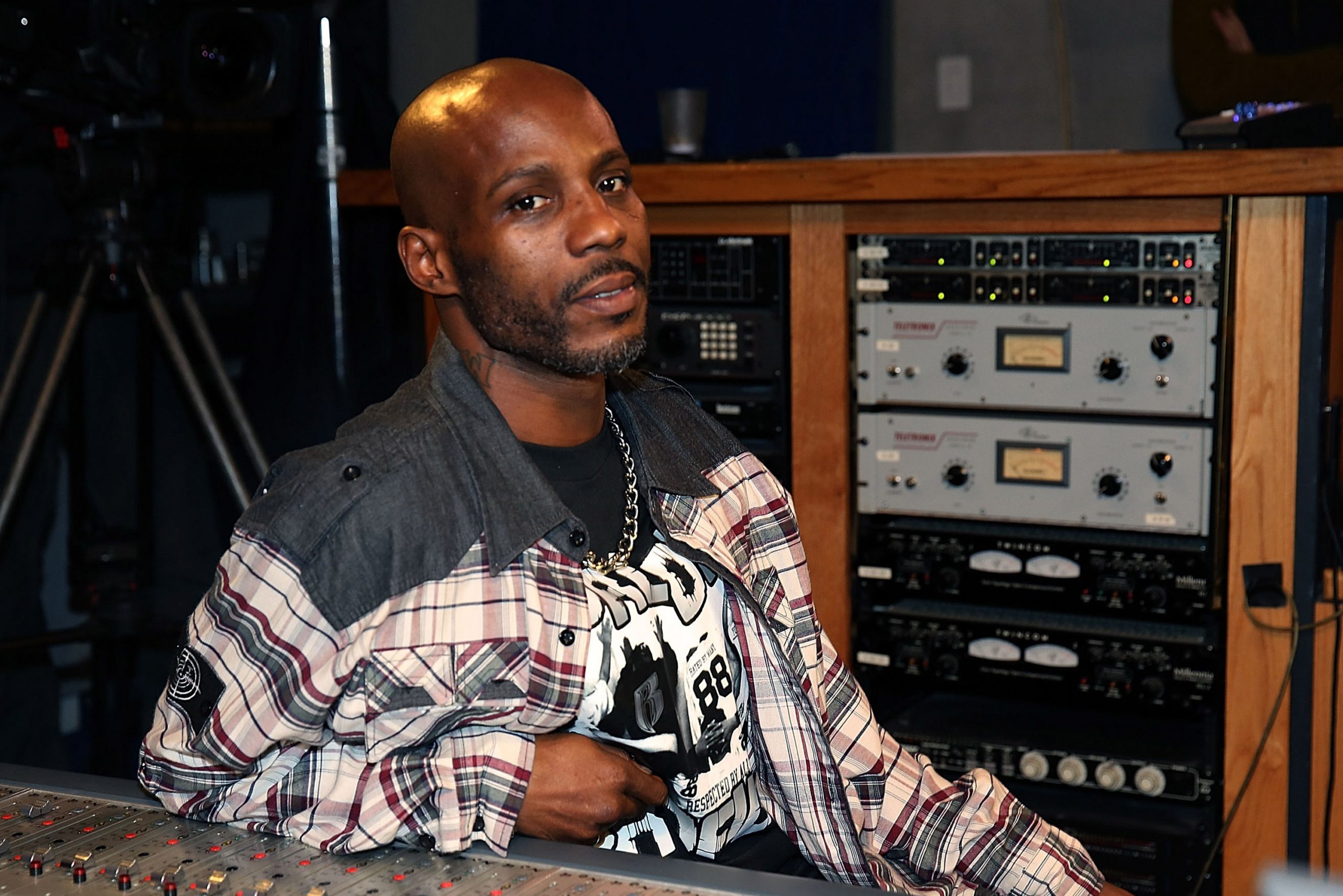 The State of New York has designated December 18 as “Earl “DMX” Simmons Day.” The day honors the late’s rapper’s birthday.

Cultural activist Priscilla Echi announced the news at his memorial service on Saturday, saying, “his lyrics were rapped on the Senate floor by Senator Jamar Bailey who introduced a legislative resolution in his honor.”

Thousands of people turned out to see his casket being pulled down the streets of New York City by a monster truck this weekend. Thousands of motorcyclists gathered to pay their respects to the musician, who died tragically on April 9.

His 15 children also attended the memorial, filling the stage to pay their respects to their father. Xavier Simmons said, “Our father is a king; our father is an icon.” He said,  “This man has deepened my ability to love.”

Sonovah, one of his youngest daughters, sang a cover of DMX’s “Slippin,” singing, “I’m growing, I’m learning to hold my head. My daddy’s still holding my hand, so I gotta get up.”

Earl Simmons, aka DMX, died at 50 after suffering a “catastrophic” heart attack. On April 2, he was admitted to intensive care and put on life support, and he died seven days later.

UNC stands in solidarity with Haiti, Cuba and South Africa 0