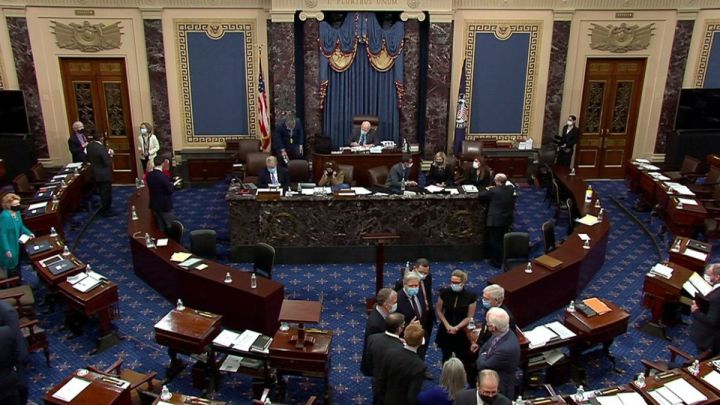 If the program stays, the initiative will give parents the amended child tax credit, which was increased to $3,600 per child under six and $3,000 for children between the ages six and 17. Parents would receive a monthly check of $250 or $300, which would depend on the age of their children.

According to the Tax Policy Center, 90 percent of families would find the stimulus payment program useful. In addition, experts say the proposal would greatly help children suffering from poverty.

“We must use this moment to pass the American Family Act and permanently expand and improve the child tax credit by increasing the benefit to families and providing payments monthly,” DeLauro said in a statement. “Children and families must be able to count on this benefit long after the end of this pandemic.”

The Washington Post reports that Joe Biden is more than likely going to permanently extend the initiative through 2025, which would cost $400 billion. Biden told Congressional Hispanic Caucus that he was always in favor of keeping the program. “He said, ‘I’d love to do it permanently, but I’m not sure that I can get that through the Senate,’” said Rep. Teresa Leger Fernandez, who had just had a meeting with Biden. You could tell he was interested in making it permanent; that was the back and forth on that.”

Kirk Franklin’s Son Says “My Own Father is Trying to KILL ME!” 0