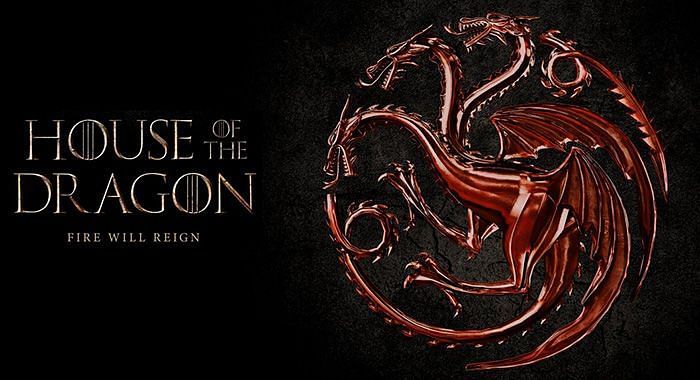 ‘House of the Dragon’ Starts Production on ‘Game of Thrones’ Prequel

Good news for Game Of Thrones fans as the prequel series The House Of The Dragon is officially in production!

The official Twitter account for the series confirmed the news by posting photos of the cast socially distancing while sitting in a read-through yesterday (April 26).

“Fire will reign. #HouseoftheDragon is officially in production,” the account wrote. “Coming soon to @HBOMax in 2022.”

Fire will reign 🔥
The @HBO original series #HouseoftheDragon is officially in production. Coming soon to @HBOMax in 2022. pic.twitter.com/tPX8n2IvGW

Due for release next year, House Of The Dragon is expected to kick off with ten episodes and will be set centuries before the original series of Game Of Thrones, focusing on the House Of Targaryen.

The GoT account also introduced us to the cast including Emma D’Arcy as Princess Rhaenyra Targaryen, Steve Toussaint as The Sea Snake and Paddy Considine as King Viserys Targaryen.

House Of The Dragon is the first spin-off of the hit show and will precede several other series’ based on George RR Martin’s novella Fire & Blood.

Investigation launched by the Medical Board into Dr. Sawh’s racists rants 0