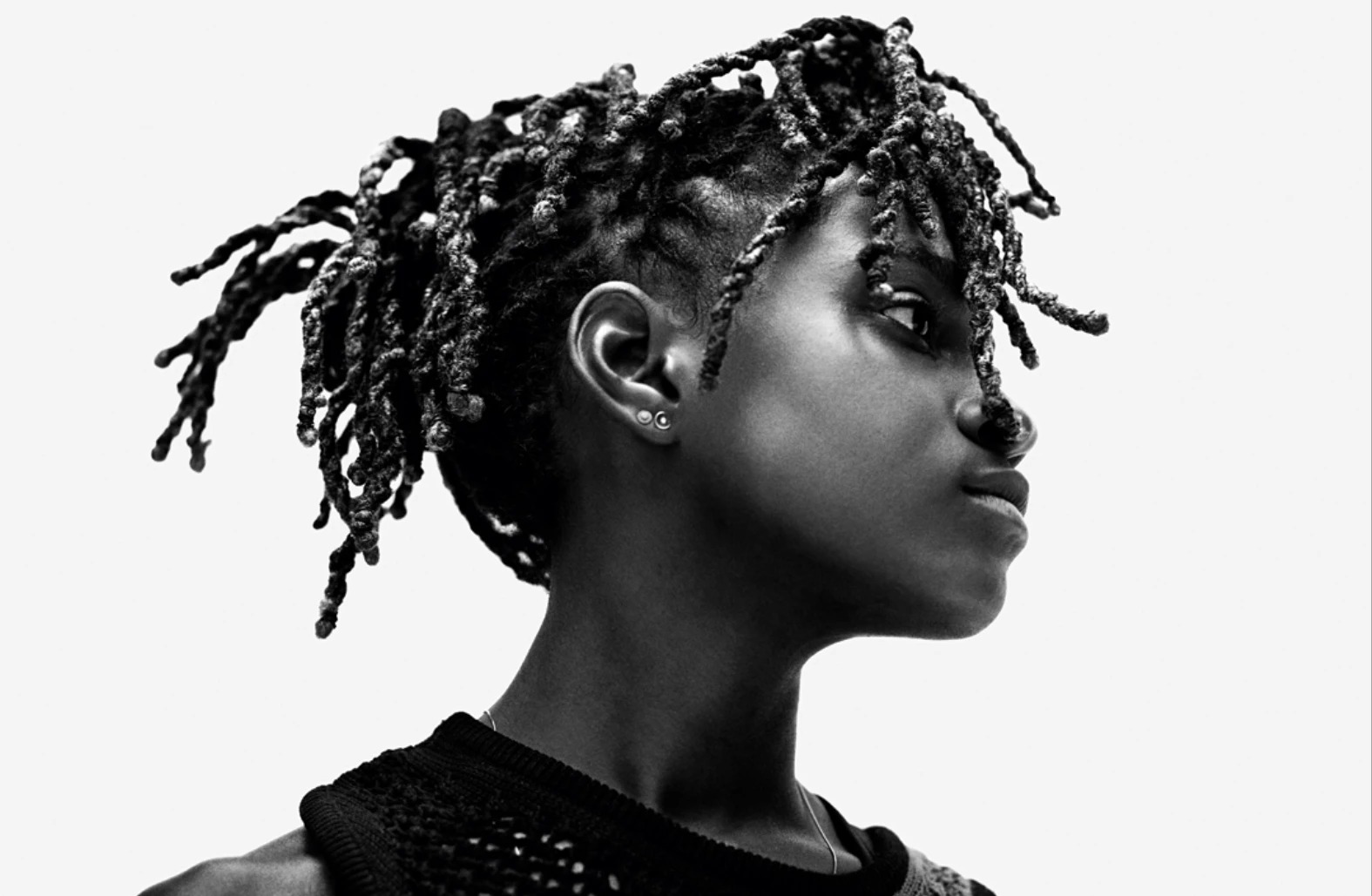 Wah Gwaan? The internet has gone wild with anticipation after Jamaican reggae superstar Koffee dropped a short preview of a new music over the weekend.

The music video and song featuring American rapper Yung Gunna, will be released to the public on Tuesday, the 26th of November as per Koffee’s Twitter account.

So far, the preview shows persons rushing about in preparation for what appears to be an impending storm with a voiceover indicating such but throughout all of this Koffee is holding a meditation with her hands placed together.

Fans are expecting a song that will make the mic drop and we don’t expect nothing less from Koffee.

Hmmm, this may be Koffee’s first collaborative effort with a rapper and we expect it to be fire.

The 19-year-old who was born Mikayla Simpson (Koffee) has been having a phenomenal year.  The Ardenne High School past student, among other things, received her first Grammy nomination in the Best Reggae Album category last week, was given a full feature in the November 2019 issue of Essence magazine, performed on Jamaica’s two biggest reggae shows Rebel Salute and Reggae Sumfest.