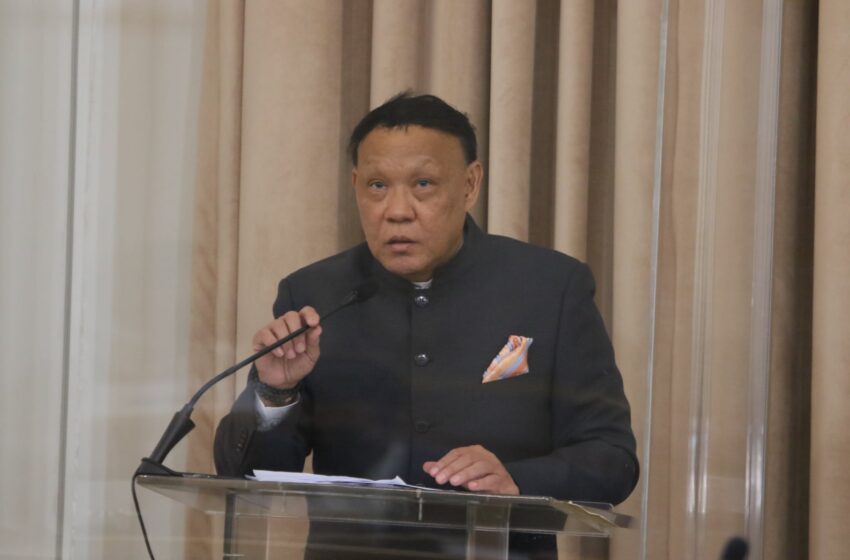 In a statement, Lee, said, “Just as my constituents rejected Christine Kangaloo as their MP 13 years ago, citizens must reject her nomination as President, as it threatens the most important office that’s supposed to be free from all political interference or bias.

He said: “Citizens who value the preservation and sanctuary of our national independent institutions must be alarmed while those ‘who don’t have eyes to see’ will feel’ if Ms Kangaloo is appointed given her well-known entrenchment within the partisan politics of the PNM, her track record of protecting the PNM status quo and even more troubling, her career as a PNM political representative.”

Lee said Kangaloo’s professional background was not the issue, “but her political ability to put country and Constitution ahead of Balisier House partisan politics.”

According to Lee, Kangaloo’s “politically maligned history will erode independence and reduce public confidence” in all state institutions under the President’s office.

“How can we appoint Ms Kangaloo to our highest office after acts against Jwala Rambarran were deemed by the court to have ‘breached the fundamental principles of justice and be illegal?’ How can we appoint someone to be a President for all, while in the past, public questions have been asked by the Opposition in the public domain on her equitable treatment towards the minority within the Senate?”

The THA Does Not Answer To The Attorney General, Says Chief Sec Augustine 0