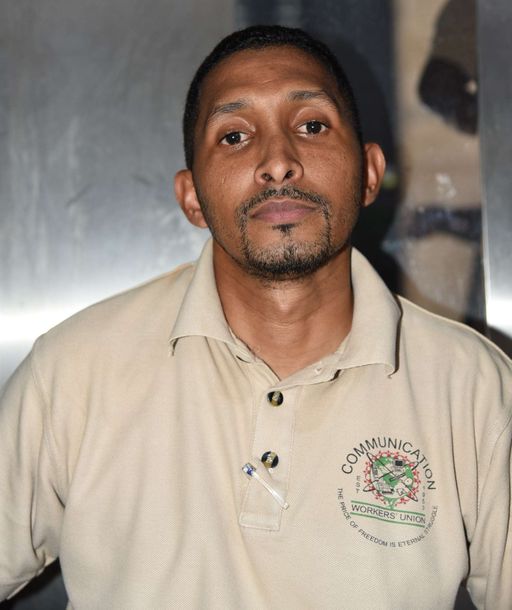 CWU signs off on Collective Agreements for workers

In a media release issued this evening, Secretary-General of CWU, Clyder Elder said “it was a process that took us the entire day to complete but it has been completed.”

Elder further said in the release that “additionally we received a letter from the company inviting us to a meeting next Friday November 17, 2020 at 9:30 a.m. to discuss the retroactive payments.”

Young denies that the US deported Venezuelans through T&T 0