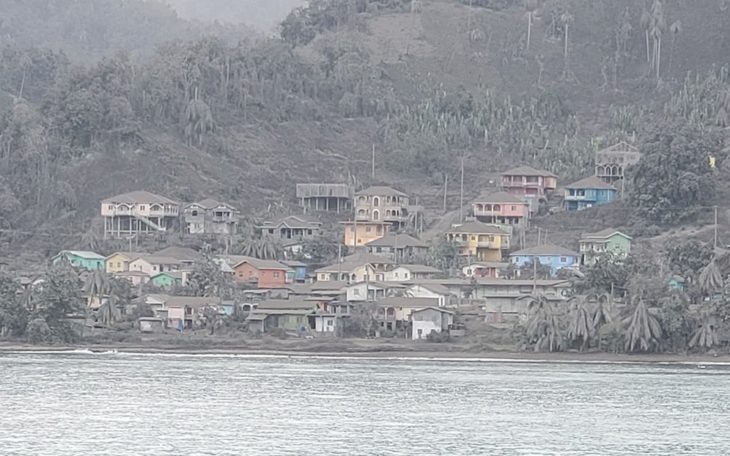 Two of the persons are in private accommodation, while the other three are in two shelters.

Twelve new Covid-19 cases were identified in St Vincent and the Grenadines between April 13 and 14.

The CMO said health officials are conducting contact tracing and extensive testing of the contacts of the persons who tested positive.

She said earlier, they did not find any evidence of Covid-19 in the shelters, but because they were “very concerned”, they continued to test.