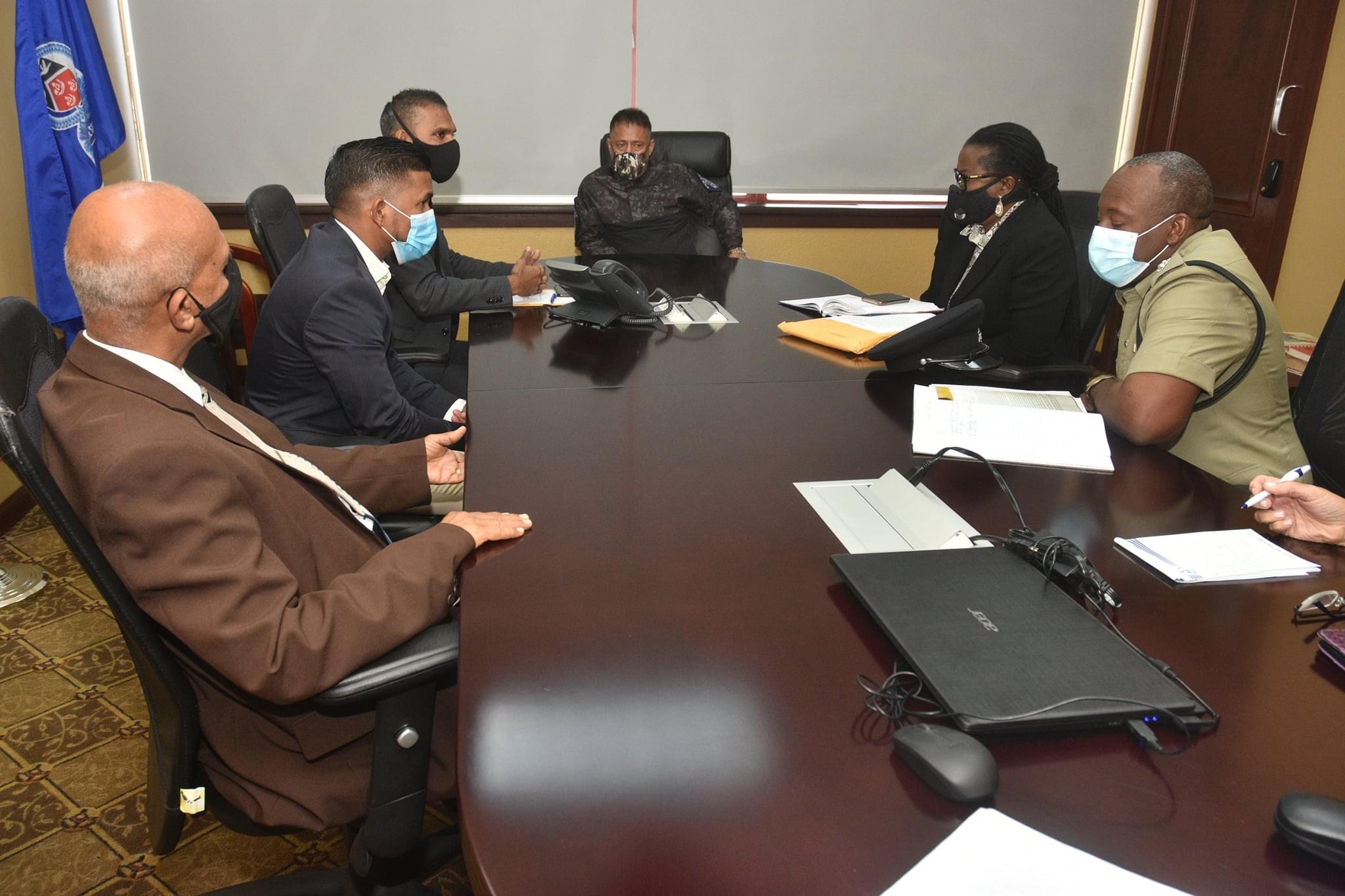 A TTPS release indicates that the meeting was held at the Police Administration Building, Port-of-Spain on Friday 27th November, 2020, during which Commissioner Griffith pledged the TTPS’ continued support in effecting the new Christmas Crime plan which includes a traffic plan for the Borough. These are to be implemented in early December.

Mayor Mohammed commended the TTPS and the work of the Community Relations Unit in helping to reduce crime in the borough.

The Mayor said with the police interacting with the people within the community, trust is built.

The Mayor said he welcomes the return of the police outreach programmes which have been put on hold because of the COVID-19 Pandemic.

Six Shots of COVID-19 Vaccines Accidentally Given to Woman 0

Two firearms recovered in the Port of Spain Division 0