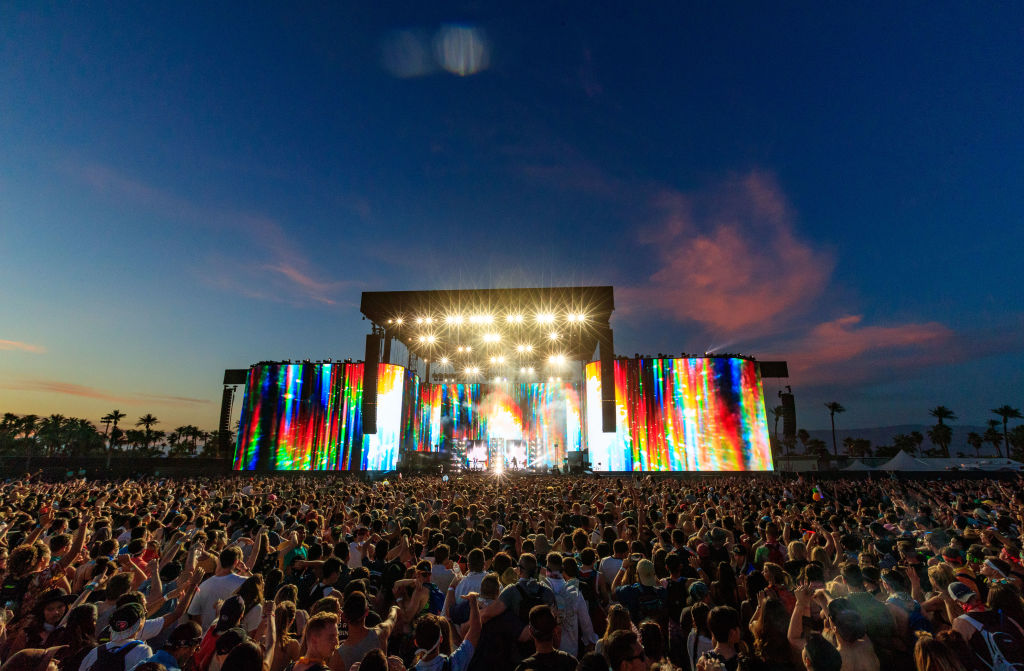 To the surprise of absolutely no one who has paid attention to the ongoing COVID-19 pandemic, the Coachella Valley Music and Arts Festival and Stagecoach Festival, scheduled for three consecutive weekends in April at Indio’s Empire Polo Club, have been canceled.

According to an announcement from the Riverside County public health official released Friday afternoon, events were closed “due to fears of a fall resurgence” of COVID-19.

“This order aims to reduce the likelihood of exposure to COVID-19, thereby slowing the spread of COVID-19 in communities around the world,” wrote Dr. Cameron Kaiser in order canceling the festivals. “If COVID-19 were detected at these festivals, the scope and number of participants and the nature of the place would make it impossible, if not impossible, to track those who may be at risk.”

Travis Scott, Frank Ocean and Rage Against the Machine were scheduled Coachella headliners. After previous cancellations related to the pandemic, Goldenvoice assured ticket holders that their passes would be honored during the rescheduled festival, and refunds were offered for a period determined thereafter.

The concert industry was virtually wiped out during the pandemic. The global live events industry is estimated to have been hit by $ 30 billion since March 2020, according to trade publication Pollstar. Coachella, America’s top-grossing music festival, typically grosses between $ 75 million and $ 100 million over its two weekends.

Meanwhile, other festivals began to hint at possible returns later in the year. Chicago’s Pitchfork Music Festival has applied for permits to host an event in September this year, and Bonnaroo is currently booked for the same month in Tennessee. Several major festivals in Europe such as the Spanish Mad Cool are, for the moment, still scheduled for the summer.

AEG, which owns the festival promoter Goldenvoice, declined to comment on the cancellation or offer information about the postponement or refunds. Representatives for Goldenvoice did not immediately return requests for comment.

PAHO/WHO warns of risk of COVID-19 and Influenza ‘co-infection, 0