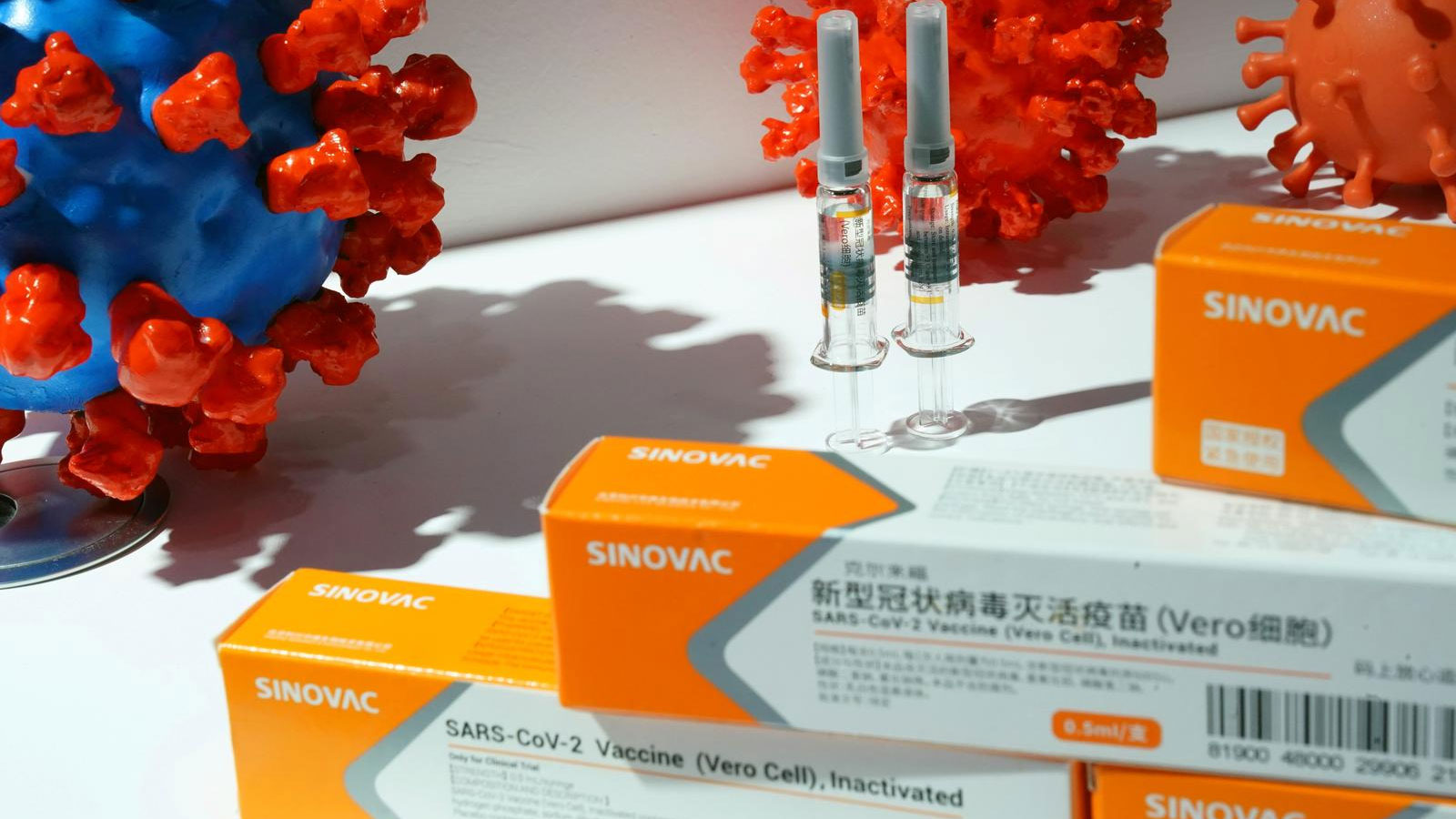 The vaccine against COVID-19 developed by the Chinese pharmaceutical company Sinovac and which will be one of those manufactured and used in Brazil to face the pandemic had a global effectiveness of 50.38%, the Butantan Institute, responsible for the tests of the antidote in the country.

One week after reporting that the vaccine had an efficacy of 78% in the non-serious cases of patients who needed medical attention among the 12,508 volunteers in which it was tested in Brazil, the Butantan Institute clarified that the so-called global efficacy of the vaccine of Sinovac was 50.38%.

The medical research body clarified that the global efficacy is that which indicates the ability of the vaccine to prevent the spread of the disease, both in symptomatic or asymptomatic cases, severe or not, and those who need or not medical attention.

He added that both the World Health Organization (WHO) and the National Sanitary Surveillance Agency (Anvisa) consider a vaccine to be recommended when its global efficacy is above 50%.

“This vaccine is safe, effective, and meets all the requirements that justify its use in emergency conditions in the country.”Said the director of the Butantan Institute, Dimas Covas, at the press conference in which the announcement was made.

The so-called CoronaVac, developed based on the traditional technique that uses the inactivated virus to encourage the body to develop defenses, was developed by Sinovac in association with the Butantan Institute, a medical studies centre linked to the Sao Paulo state government .

Butantan will be in charge of its production in Brazil and the Ministry of Health has already announced the initial purchase of 100 million doses for the country’s vaccination campaign, which will be added to another 254 million doses of other immunizers already guaranteed.