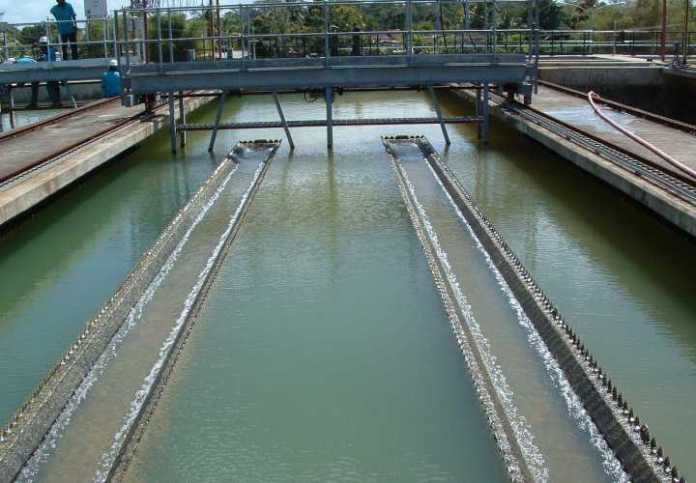 The Water and Sewerage Authority (the Authority) advises customers served by the Caroni Water Treatment Plant that, it began the process of restarting operations at the facility at 1:00 p.m. today – Tuesday 2nd March, 2021.

This followed abnormally high turbidity in the Caroni River, which appeared to be due to an illegal discharge upstream of the intake to the plant. As at 5:00 p.m. today, the production rate was 45 million gallons daily (mgd), as compared to a capacity of 75 mgd.

Subsequent inspection of the river revealed the source of the discharge to be in the Manuel Congo area in the vicinity of the compound of Harry Persad and Sons Limited, where large amounts of silt were being discharged into the Guanapo River, a tributary to the Caroni River. The Authority has reported the matter to the relevant authorities for necessary action and is also reviewing its legal options in the matter.

Customers are further advised that it may take up to 48 hours for the pipe borne water supply to normalize to some areas in keeping with established water supply schedules, after the plant returns to full production.
A limited truck borne service will be available to affected customers, with priority to Health Institutions, Government Agencies and Homes for the Aged.

The Authority also advises the general public of the negative impact on WASA’s ability to supply its customers which may arise from the indiscriminate dumping or release of waste products into the country’s rivers and water courses, particularly in areas upstream of its water treatment facilities and encourages members of the public to be guardians of our environme