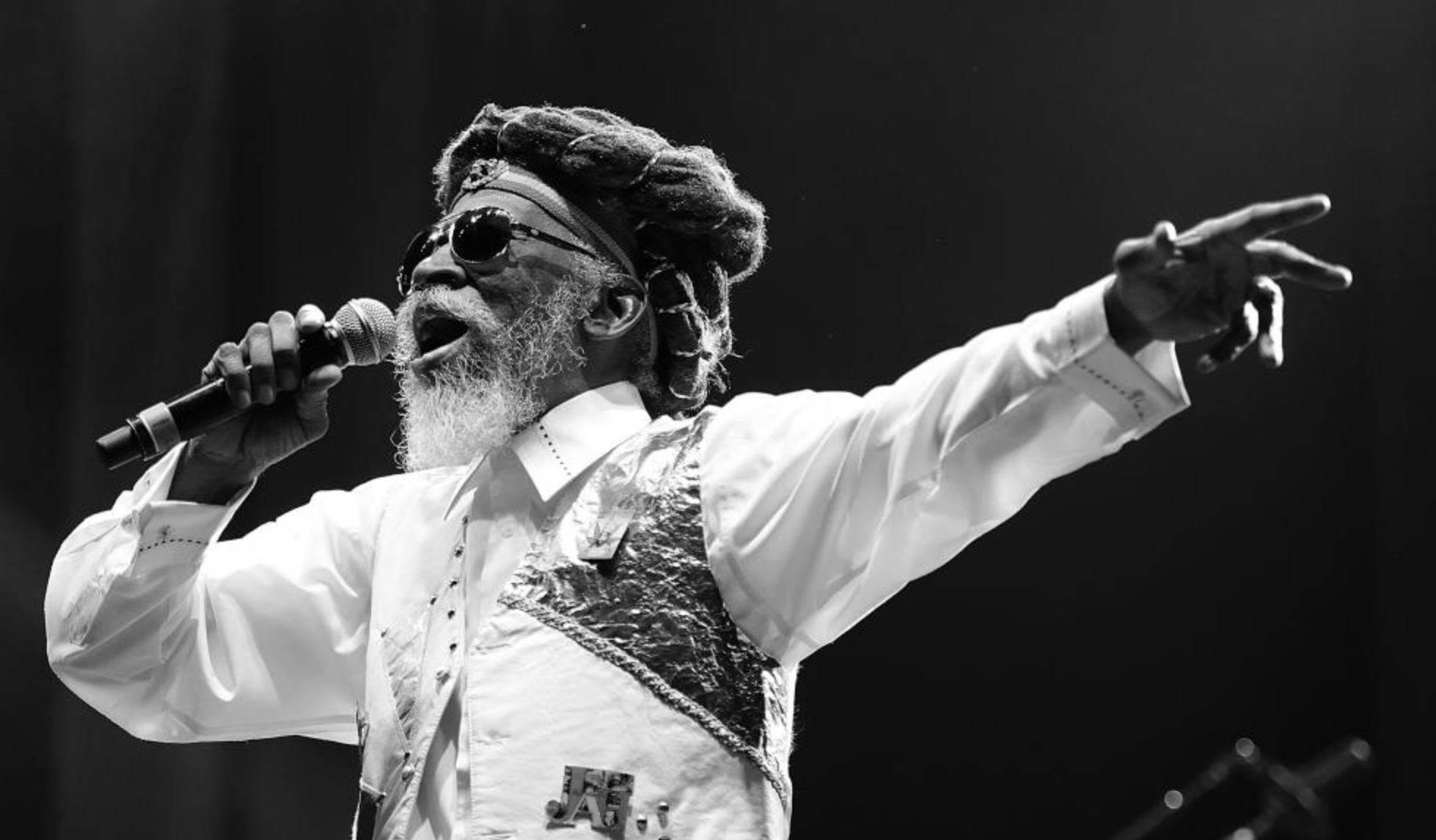 When it comes to the legacy of the original Wailers, Bunny Wailer, aka, Bunny Livingston, aka Neville O’Riley, aka Jah B, has closed this chapter with a deservedly one hundred gunshot salute, a drum roll and with Jamaica’s flag flying at half-mast.

His career was one that chronicled the journey of the Rastaman right from its humble beginnings to this present time. This was quite evident when one surfed through the colourful photos that were composite to their second album with Island Records, titled, “Burning.” If you’re familiar with this masterpiece, you will be appreciative of the role Bunny played on the album, most in particular on the track, “Rastaman Chant, where his voice was that of an archangel rising above to reach higher and higher.

Bunny Livingston, from Kingston Jamaica, was born April 10, 1947, being younger than Bob by two years. Not many people are aware that Bunny and Bob were raised in the same household throughout their childhood years. Being stepbrothers they shared one biological sister called, Pearl. So although The Wailers parted, both men held each other close to heart. As you know Bunny covered a lot of Bob’s songs in honour of him, including some that Bunny actually wrote with him.

Now that this iconic era has come to a close, its important that these characters and their works remain fixated in our hearts and minds, because there will be no time in the future that we will ever bear witness again to such a union.