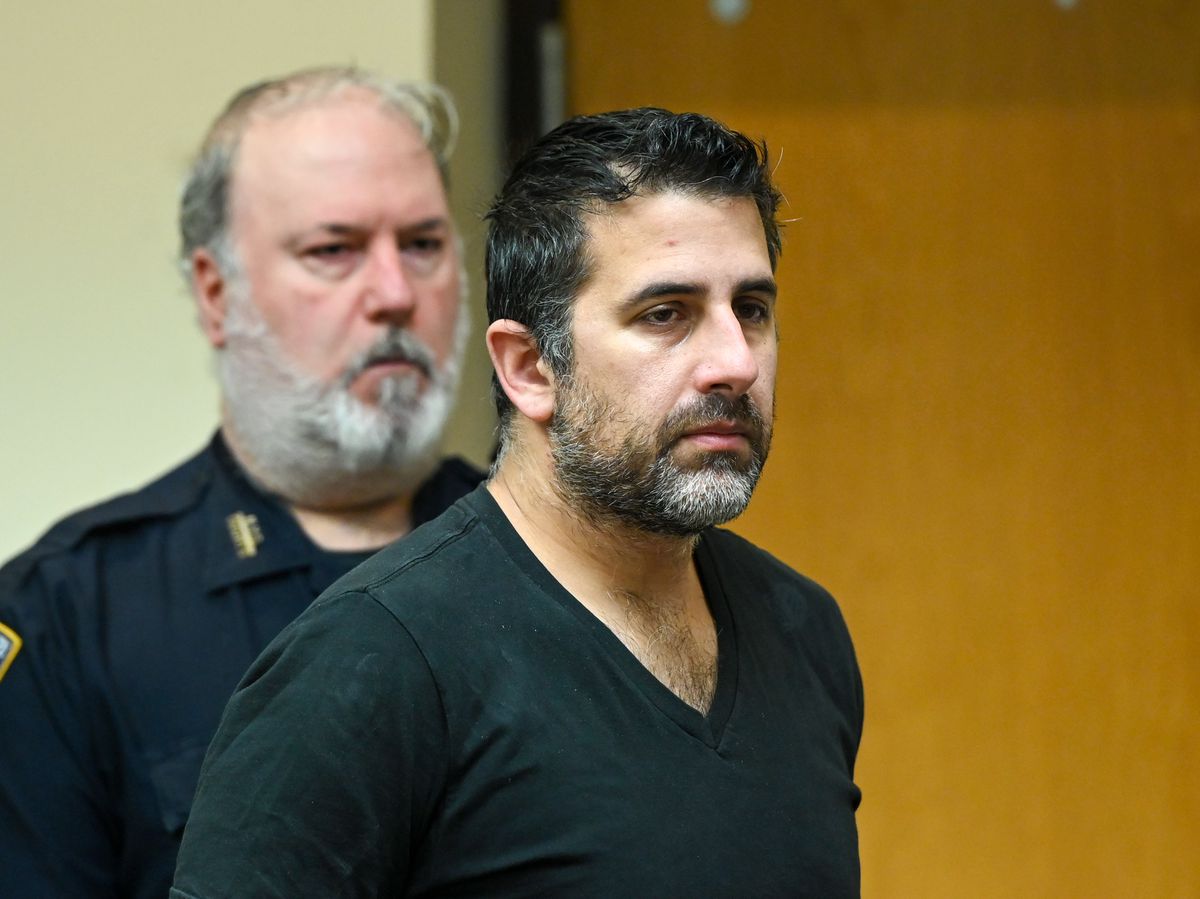 Autistic Son Left to Freeze to Death in Garage By Father

A former New York City police officer is on trial for murdering his autistic 8-year-old son as prosecutors claim he allegedly made the child sleep in sub-freezing temperatures in the garage of his Long Island, N.Y., home, while the family’s dog, Bella, slept in a heated room.

“He made noises as the air was expelling from his body,” Tyrene Rodriguez told the court.

Valva and his fiancée, Angela Pollina both face second-degree murder charges for their alleged roles in the death of Thomas Valva, who had been diagnosed as autistic.

Michael Valva cried in court as his former housekeeper recounted his futile efforts to revive a naked Thomas in the basement of the family’s home. He reportedly did chest compressions on the child, who Rodriguez explained was “very cold” and appeared blue in colour. 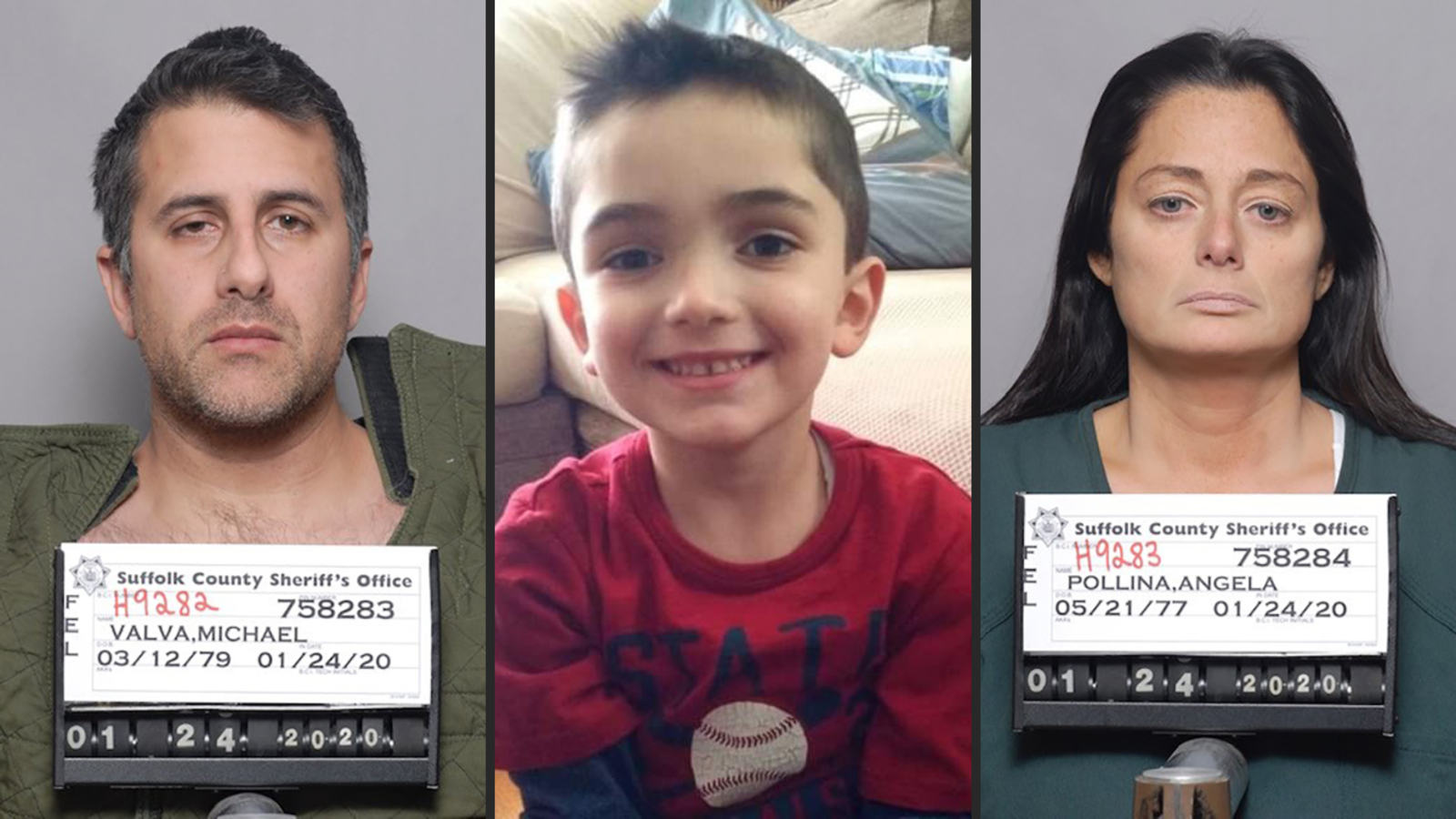 Prosecutors claimed the child was forced to sleep in the freezing garage in January of 2020 because he soiled his pajamas.

Rodriguez also revealed in court that the family’s dog, Bella, always slept in the mud room, where she also kept her cleaning supplies, noting that the room is heated.

During the couple’s arrangement, prosecutors detailed that during their investigation, authorities discovered home security cameras used in the home to monitor the children. One camera found in the garage was allegedly labeled as “kids room.”

Prosecutors told the court that two nights before Thomas’s death, the camera recorded him and his older brother, Anthony, who was 10 at the time, shivering from the cold as they slept on the floor of the freezing garage.

Both Valva and Pollina have entered not guilty pleas.