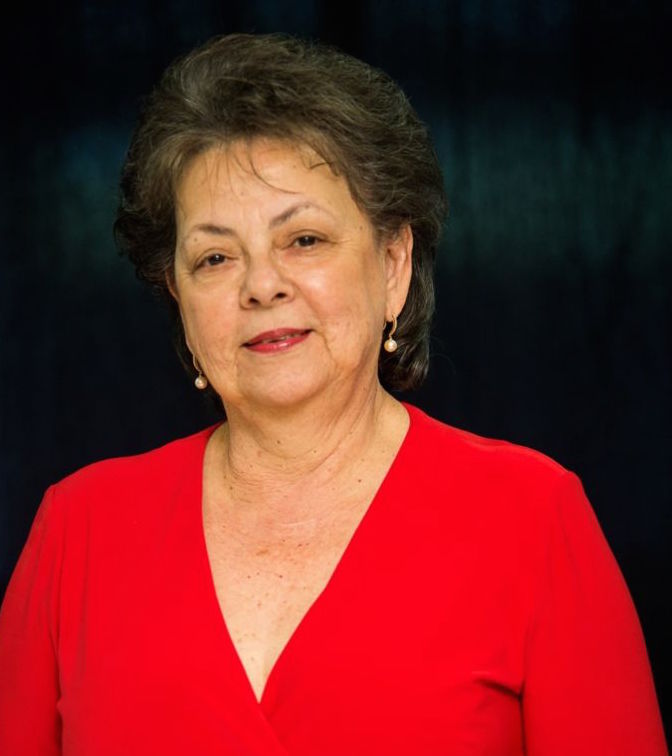 The Trinidad and Tobago Carnival Bands Association (TTCBA) is calling on Port of Spain Mayor Joel Martinez and the Downtown Carnival Committee to pay outstanding prize monies for Carnival 2020.

In a release, the TTCBA President, Rosalind Gabriel, said approximately $378,000 is outstanding and usually the Downtown Carnival winners receive the prize money after Easter or around June.

She said because Carnival 2021 was cancelled due to the pandemic, receiving the prize money would greatly help the struggling band leaders.

Gabriel said “These are people who have suffered because of the lack of Carnival. A year is more than enough time for prizes to be paid.”

She added “It is a firm belief of the members that the owner or administrator of the Downtown Carnival Competition has a moral obligation to pay prize money to winners of Carnival 2020.”

Mayor Martinez confirmed that the city corporation usually receives a subvention from the National Carnival Committee (NCC), and 60 per cent of the subvention goes to the payment of prizes.

However he said they have not received that subvention.

Martinez told the Newsday that when he called to check on the subvention cheque he was told it was cancelled, and the NCC no longer has money.

He has since written to the Minister of Tourism, Culture and the Arts to get the issue rectified.