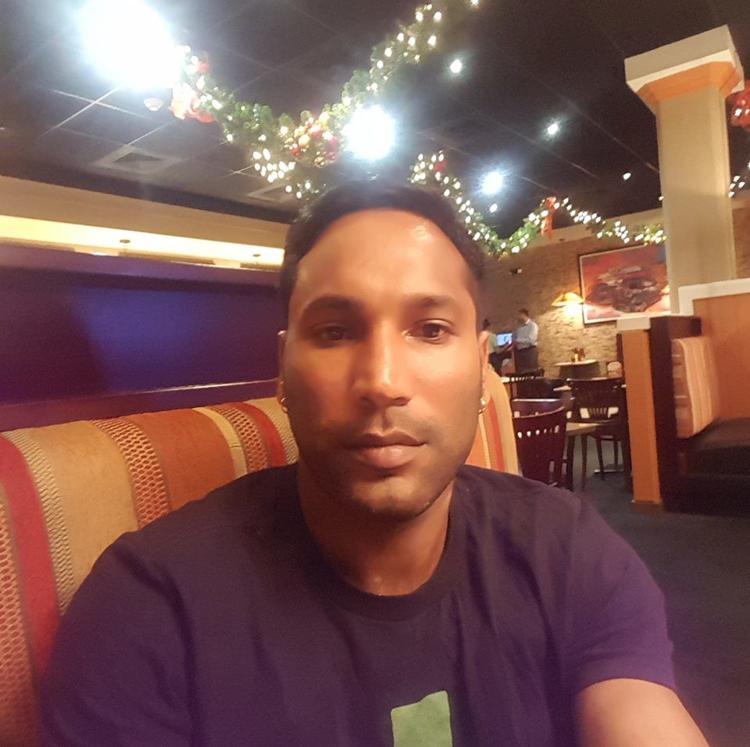 The ill-fated Sukhdeo family has lost another relative.

Naresh Basant, 39, cousin of Rachel Sukhdeo (whose husband was killed on March 26, 2018) was shot multiple times and died around 6:45pm on Monday in Carapichaima. Reports indicate that Basant was attending to a welding job in the area when he was shot. Residents state they heard several gunshots and when they went to investigate, they found Basant’s body lying on the roadway next to his car. Residents of the area said they do not have any information about his murder while relatives state they are confused about his killing. 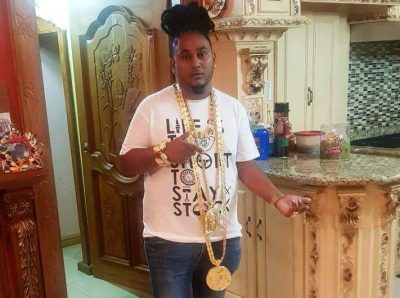 Basant’s murder follows a spate of killings suffered by the Sukdeos and their friends which started with the murder of Sheron Sukhdeo:

Sheron’s wife, Rachel Sukhdeo, was also targeted and escaped an attack on her life on Mother’s Day this year. Sukhdeo was leaving a nightclub in Chaguanas when gunmen approached and began firing shots at the vehicle. The mother of two escaped the scene and made a report at the Chaguanas Police Station. She was in the presence of a male companion and other people at the time of the attack.

Missy Elliot to receive star on Hollywood Walk of Fame 0

The ‘Joker’ to be laid to rest on Tuesday 0