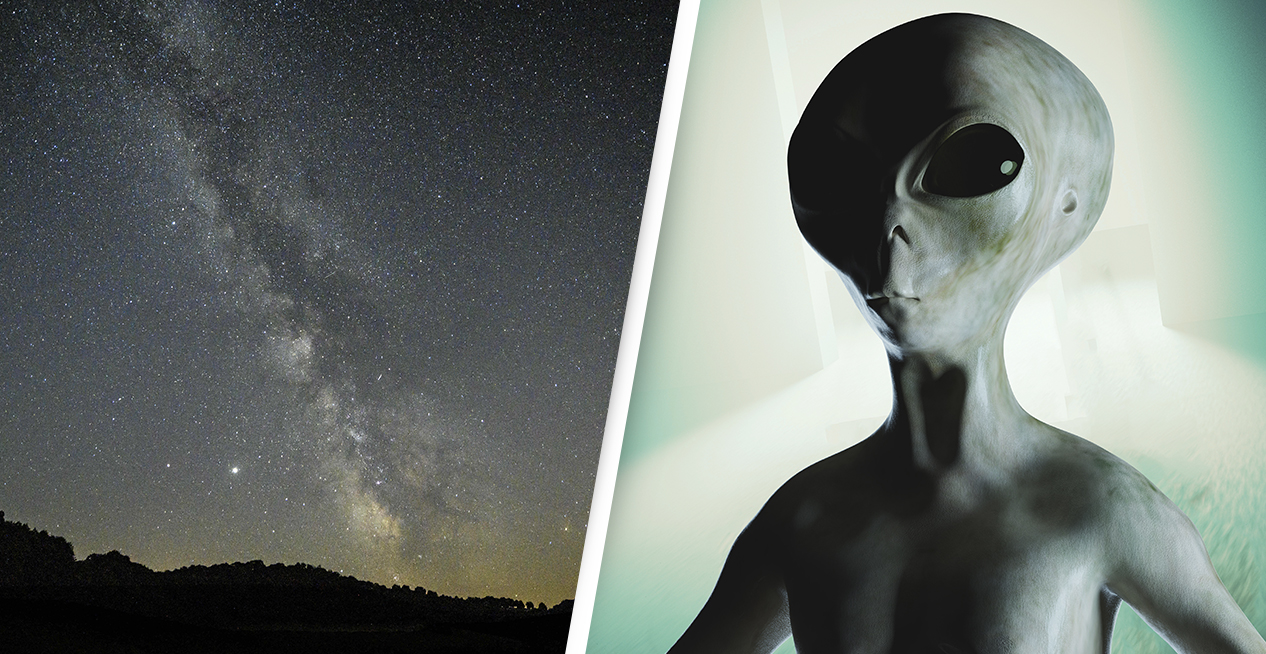 ALIENS Are Hiding Among Us Until We Are Ready, Says Ex-Israeli Space Head

A professor known as the “father” of Israel’s space programme has told the weekend edition of the Yedioth Aharonoth newspaper that aliens have visited earth and reached secret agreements with the US and Israeli governments.

Haim Eshed co-founded the Israel Space Agency and headed Israel’s space security programme for nearly 30 years. He oversaw the launching of over 20 Israeli satellites and won the Israel Security Award three times for his work, twice for inventions whose nature were kept secret.

Eshed said that humanity was “not ready” to know about the existence of aliens and that is why the Israeli and US governments are yet to reveal their existence. The aliens he said, were part of a “Galactic Federation”, a common trope in works of science fiction. US President Donald Trump, the professor claimed, was personally aware of their existence.

“The UFOs have asked not to publish that they are here, humanity is not ready yet. Trump was on the verge of revealing, but the aliens in the Galactic Federation are saying, wait, let people calm down first. They don’t want to start mass hysteria. They want to first make us sane and understanding,” Eshed told 7 Days, the weekend edition of Israel’s Yedioth Aharanoth newspaper on Saturday.

Regarding his own sanity and understand, the 87-year-old scientist added, “If I had come up with what I’m saying today five years ago, I would have been hospitalised. Wherever I’ve gone with this in academia, they’ve said: the man has lost his mind.”

However, Eshed claimed that people were becoming more open-minded to his outlandish views.

“Today they’re already talking differently. I have nothing to lose. I’ve received my degrees and awards, I am respected in universities abroad, where the trend is also changing.”

According to Eshed the cooperation between the US and Israel included the establishment of a secret underground base on Mars, where he said American and Israeli representatives were present.

The Galactic Federation aliens he said, wanted to understand the “fabric of the universe” and needed humanity to help them, but were waiting for the majority of humans to understand space and space travel.

The New Arab has reached out to The Galactic Federation for comment and is eagerly awaiting a response.