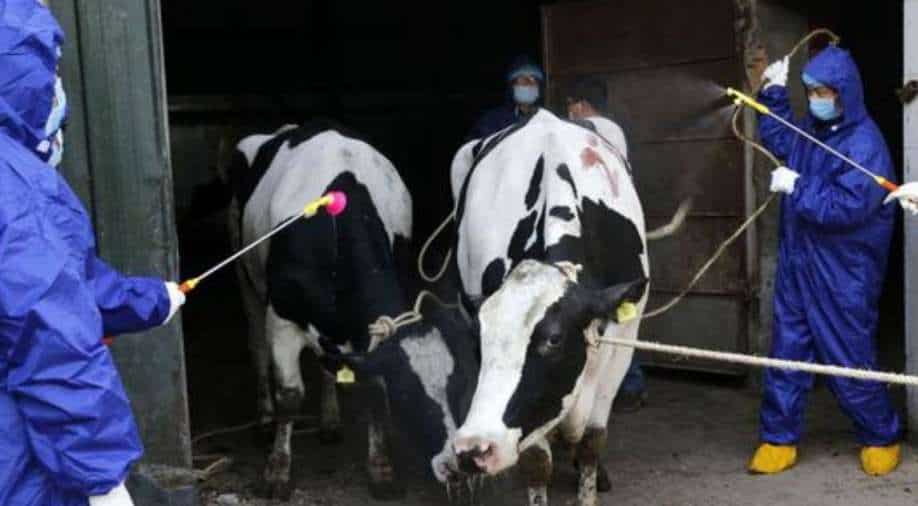 A new focus of alert has been lit in the northwest of China, after ten thousand people tested positive for brucellosis, a bacterial disease, as revealed by the same authorities of the entity of Lanzhou.

However, the shooting of cases It was caused by a leak that existed in a biopharmaceutical company in 2019, between the end of July and the beginning of August

“As of November 30, there were 79,357 local tests, including 10,786 repeat tests and 68,571 actual tests. There were 10,528 people who tested positive for the antibody confirmed by the Gansu CDC ”, revealed this Thursday the Health Commission from Lanzhou.

However, until this Thursday, the authorities have not reported any deaths from brucellosis, although alerts are kept on how the disease may evolve in the Chinese entity.

What is brucellosis? Brucellosis is an infectious disease of animal origin and transmitted to man by products that are derived from dairy; It is distinguished because it usually generates high fevers and sudden changes in temperature in patients.