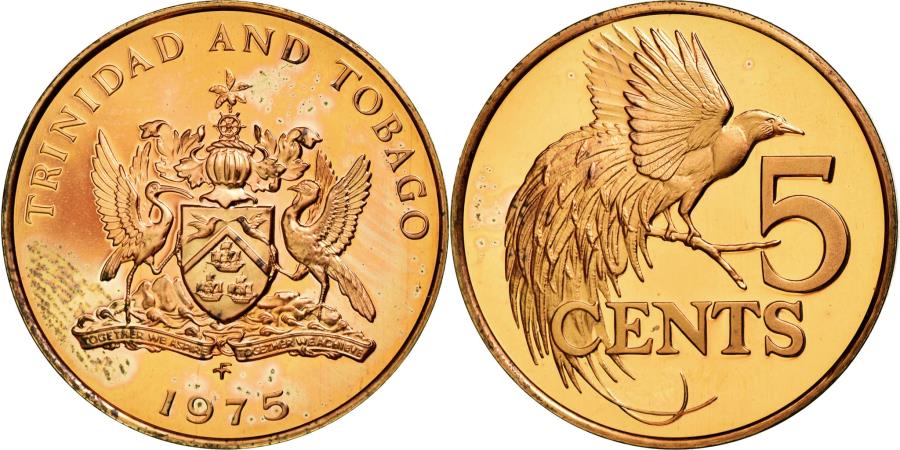 5 Cent coin could be taken out of circulation, Central Bank considering the move

The Central Bank is giving consideration to removing the five cent coin from circulation.

Governor Alvin Hilaire, during the launch of the remaining notes in its suite of polymer bills on Tuesday, said the Central Bank is considering removing the five cent coin from circulation, similar to what was done with the one cent coin almost two years ago.

However, he said that this is pending a study which is to begin in a few months time, but the aim is to cut costs.

Mr. Hilaire says they have also saved on costs by changing the material of the other coins currently in circulation.

He said if you look at your coins now, the 5, 10 and 25 cent pieces all look the same, but there is a difference because they have a metal blank inside of it so they are not magnetised as before. He said what that does is to reduce the amount of precious metal in the coin, but it is just as effective.

Hilaire said plans are also in play to get the country away from its reliance on coins and paper notes and into conducting digital financial transactions, but he noted that this will take time, effort and commitment.

Solider shot dead by police officer at a ‘zesser’