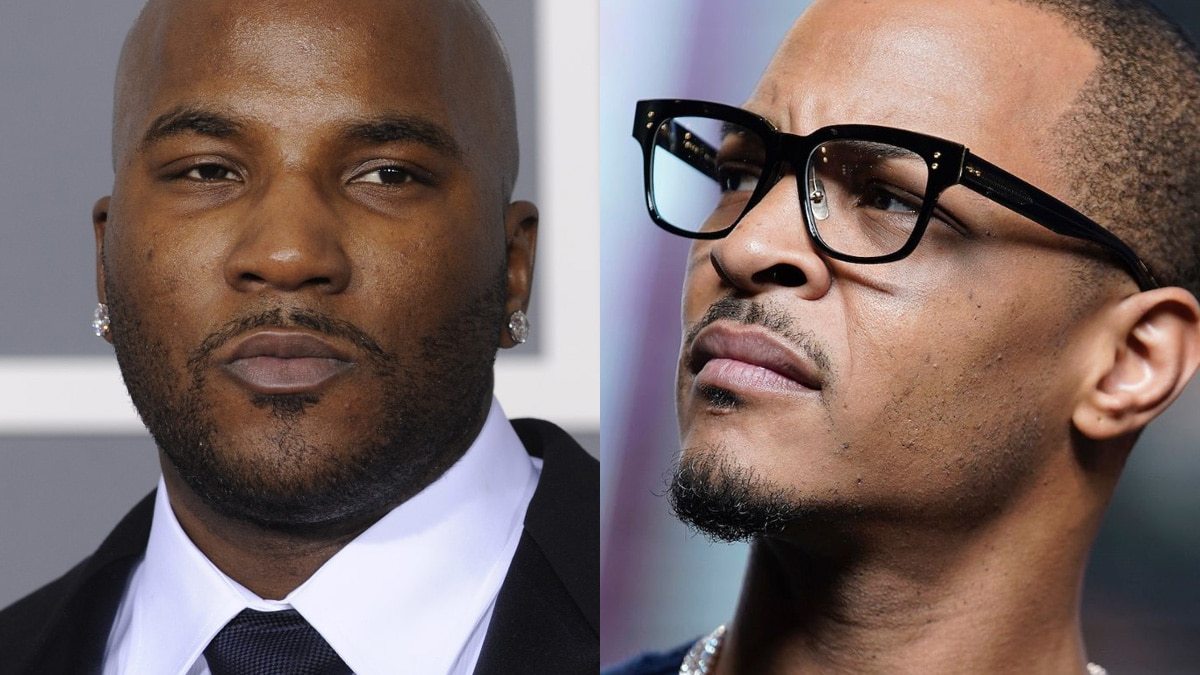 Verzuz’ to Return With T.I. vs. Jeezy Battle

After a brief HIATUS and a whole lot of “generational gap” chatter, Verzuz RETURNS with season b2 and this time they are going to the TRAP! Trap music legends T.I. & Jeezy will face off!

T.I. singled out 50 Cent as his first potential opponent, however that was short-lived, as the G-Unit leader publicly and repeatedly shut him down. This past Tuesday, on The Fat Joe Show, Busta Rhymes threw his own name in the mix, saying “From one brother that loves you to my brother that knows I love him. I’m begging you to step in the ring with me. Imma bust your a**,” Busta declared.

T.I. respectfully declined the offer on IG Live, explaining, “I salute and respect Busta a whole lot, I just think the generational gap might be just a little too much.”

Then, Tip put out a call to Jeezy, “Everybody keep saying me and Young (Jeezy) but if Young wanted this smoke, he’d say it. If y’all want it, tell him to say it.”

Looks like Jeezy is very much ready for the smoke. Before the battle was scheduled and confirmed, Jeezy posted a obscure video on IG accepting the challenge without directly naming T.I. “Say bruh. You done been around the whole world on your campaign. Now you back here,” Jeezy said. “I don’t know what you avoiding me for. I’ll tell you what though, since it mean that much to you, put a date on it. I ain’t gon’ meet you there, I’m gon’ beat you there. Straight up. Big Snow.”

T.I. must of had a feeling that the message was directed towards him and popped up in Jeezy’s comments, writing, “Hmmm. Could this long time constituent of mine be referring to me?”

After Swizz and Timbo were tagged in the post, the battle was set and the rest is history, well soon to be history that is. Season 2 of Verzuz premiers Thursday, November 19th.