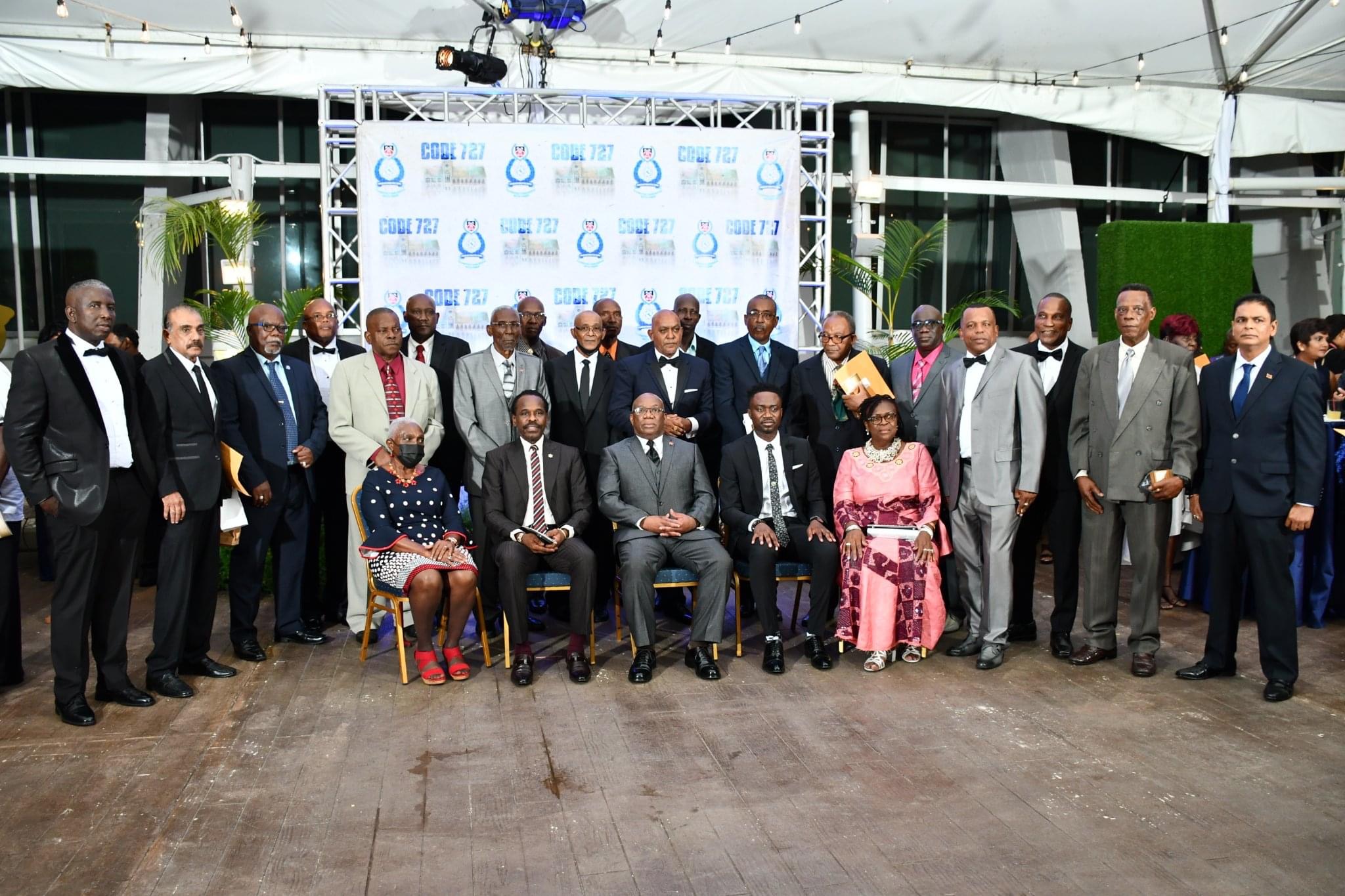 Forty-two former and current police officers were given medals and certificates of honour for diligently and selflessly serving their country during the attempted coup of July 27th 1990.

Among the recipients, 10 were honoured with an award for bravery. 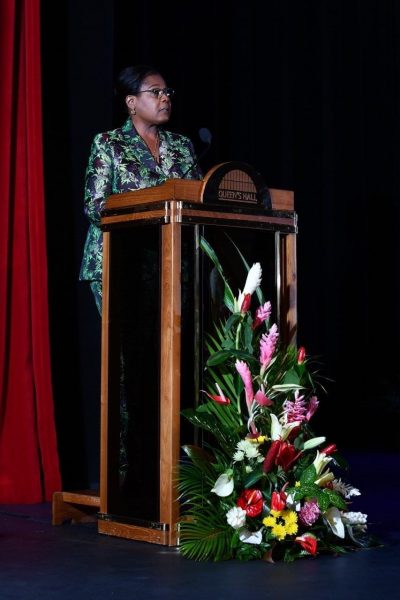 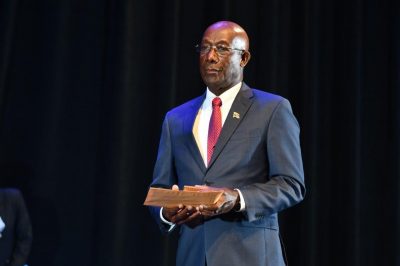 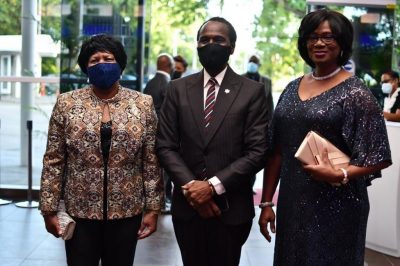 The medals and certificates were bestowed last evening at the Trinidad and Tobago Police Service’s (TTPS) Premiere of its CODE 727 documentary which solely showcases the selfless acts of service and sacrifices of the men and women during the insurrection at the Queen’s Hall, St. Ann’s, Port-of-Spain. 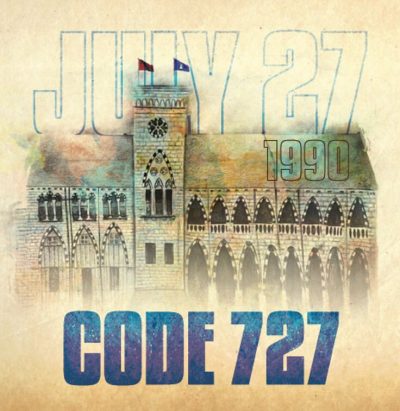 President of the Republic of Trinidad and Tobago, Her Excellency, Paula-Mae Weeks, and Prime Minister, the Honourable Dr. Keith Rowley, Minister of National Security, the Honourable, Fitzgerald Hinds and Commissioner of Police (Ag.) Mc Donald Jacob were among many who viewed the documentary and honoured the men and women of the TTPS.

We say thank you for your service, sacrifices and selflessness!