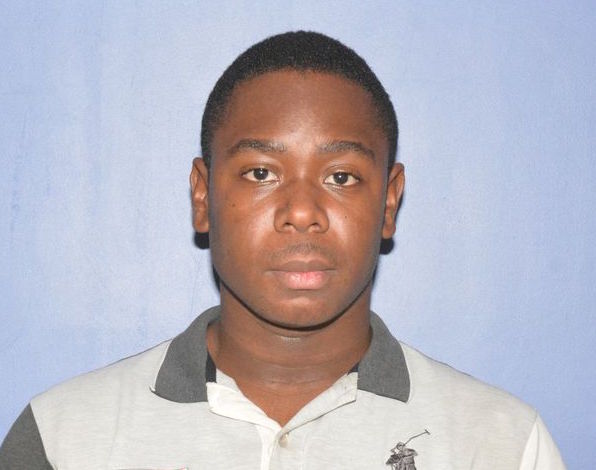 A 22-year-old civilian employee has been granted $250,000 bail after he appeared in court charged with the larceny of a firearm and ammunition from President’s House.

Scott was not called upon to plead as no recommendations were made. The accused was later granted bail in the sum of $250,000 to be approved by the Registrar or the Clerk of the Court. The matter was postponed to 15th February 2021 and transferred to the Port-of-Spain 4B Court.

Around 2.30 pm on January 13th, 2021, a member of the Trinidad and Tobago Regiment, attached to the President’s House, secured his service issued pistol – a Sig Sauer P226 and two magazines and 30 rounds nine millimetre ammunition in a locker in the male dormitory and went away.

He returned around 6.30 pm on the said date and discovered the locker broken into and the firearm and ammunition missing. He gave no one permission to remove the items. The scene was visited by Ag Sgt Kamal, and several persons were interviewed. WPC Mc Clean, of the Belmont CID, continued inquiries and during the course of the investigations, the missing items were recovered in a vehicle in Port-of-Spain.

One person was detained and after further investigations were conducted, the charge was laid.

Senate President scold members on their conduct during proceedings 0