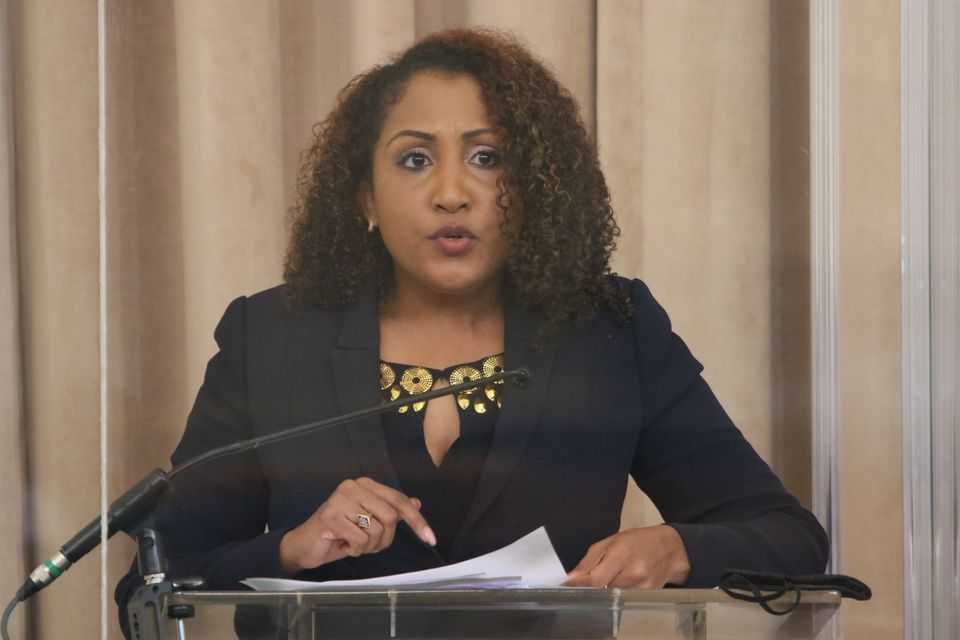 Tabaquite MP Anita Haynes said the Ministry of Education is rushing to vaccinate teachers.
She also accused the Minister of not doing enough to ensure the safety of students sitting the 2021 SEA Exam.

Speaking in the Parliament yesterday, Minister Nyan Gadsby-Dolly stated that full vaccination was not a condition of supervising the SEA, which will take place next Thursday, July 1st.

She said shots had been given between May 27th and June 4th to 1,708 teachers who had volunteered to supervise the Exam and a further 500 teachers will receive the jab this Saturday, June 26th.

Haynes accused the Ministry of rushing the vaccinations, and insists that there was enough time during the exam’s postponement to arrange fully vaccinated volunteers.

She also criticized Gadsby-Dolly for saying that vaccination was not a mandatory condition to operate in T&T and that Government’s “Vaccinate and Operate” policy merely seeks to encourage willing persons to be inoculated.

The Tabaquite MP said: “It was only two weeks ago that the Prime Minister informed the nation of its Operate and Vaccinate policy. For the Minister of Education to suggest otherwise is beyond negligence.”

Persad-Bissessar: Jesus’ resurrection is a testament that darkness and difficulty are only temporary 0