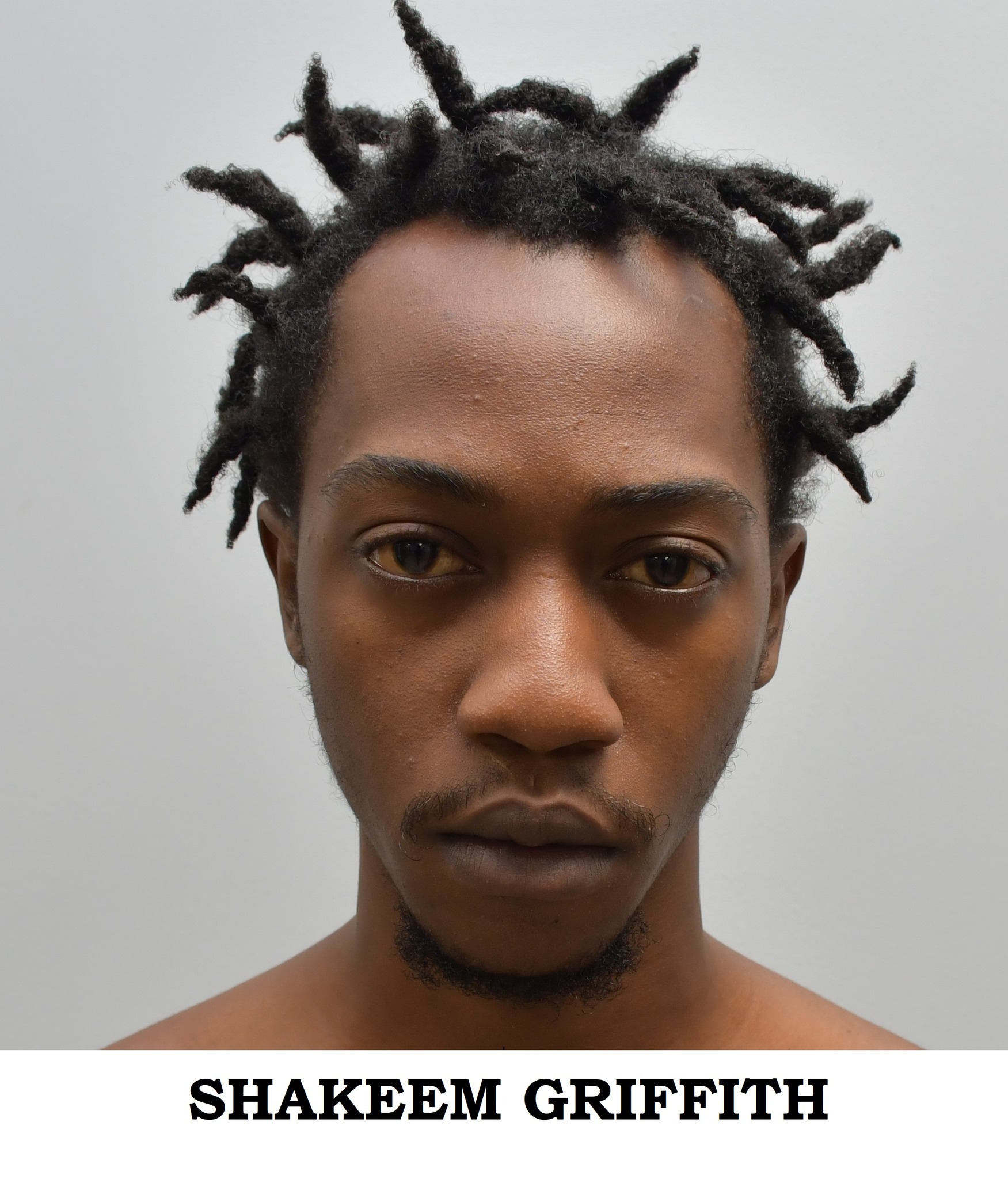 A 20-year-old man of Duncan Street, Port-of-Spain is expected to appear at the Port- of- Spain Magistrates’ Court on Monday 31st October 2022, after he was charged with murder.

The Homicide Bureau of Investigations, Region One Office, conducted investigations into the circumstances surrounding the death of ANTON SMART, also called ‘REDO’, 39, of Upper Wharton Street, Laventille, who was killed on Thursday 20th October 2022.

According to police reports, around 5 pm on Thursday 20th October 2022, in the vicinity of Subway restaurant, Henry Street, Port of Spain, a lone gunman allegedly walked up behind Smart, and fired several shots at him, hitting him about his body. The gunman then fled the scene by running towards Charlotte Street.

The First Responders who were on patrol duty on Charlotte Street, Port of Spain, observed the suspect running east along Queen Street, with a firearm in his hand. They immediately stopped their vehicle, called out the man, “Police”, however, the man continued running. A passer-by then immediately informed the said first responders, that a man was just shot on Henry Street. As such, the officers, in a bid to preserve life went to Henry Street. On their arrival, they observed the body of the victim lying on the pavement, in a pool of blood, with apparent gunshot wounds about his body.

Police officers then pursued the suspect, and on reaching George Street, Port of Spain, one of the officers had cause to discharge his TTPS Pistol, hitting the said man, who at the time was still in possession of a firearm. Shortly thereafter, other officers arrived on the scene. The suspect was arrested and was conveyed to the Port of Spain General Hospital, where he was treated for gunshot injuries.

The investigation was supervised by Ag ASP Simon, Inspectors Lynch and Mongroo and Ag Cpl Garcia, of the Homicide Bureau of Investigations, Region One, with assistance from officers attached to the Capital City Patrol Unit, under the supervision of Sgt Guerra, as well as officers of the Firearms and Ballistics Section of the Forensic Science Centre.

Popular Nari’s Bar up for sale 0

Find your earworm with Hum to Search 0