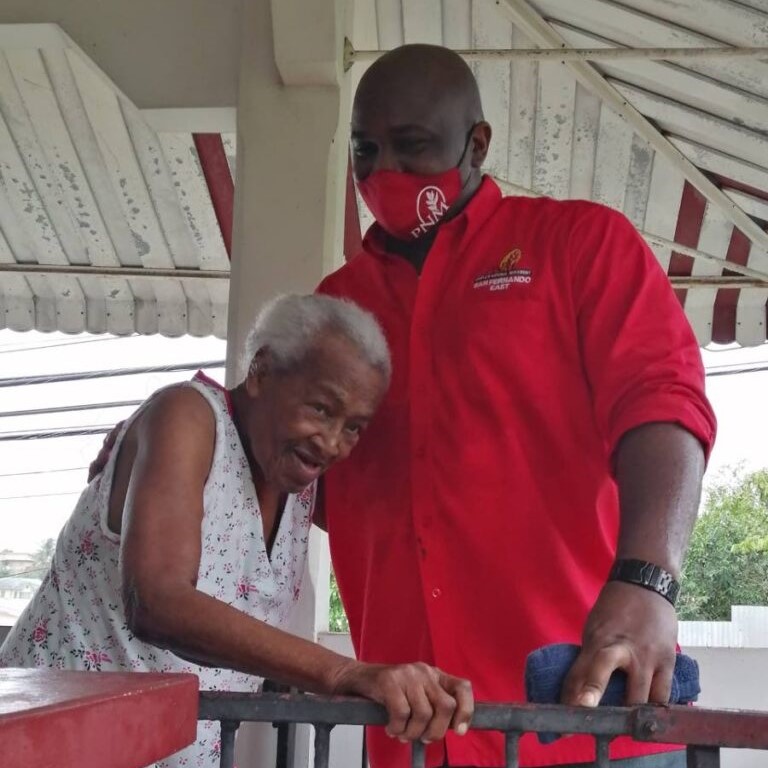 Esther Manning, the mother of late former prime minister Patrick Manning and the grandmother of minister Brian Manning has passed away at the age of 105.

He noted that she a disciplinarian, and was very influential in his upbringing and in him becoming the man he is today.

Two held for firearm and ammo possession in Aranguez 0