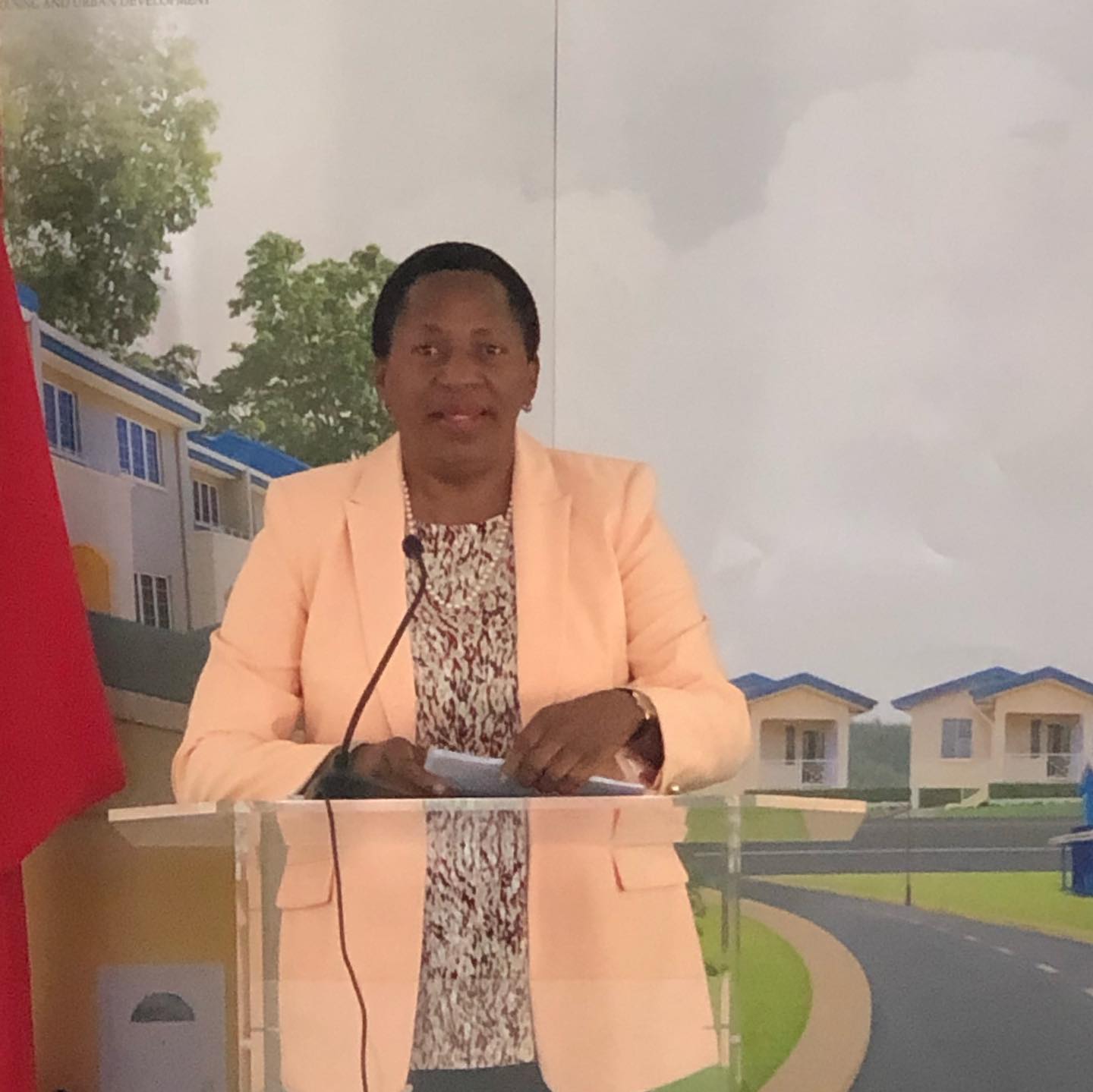 Beckles made the revelation during a key distribution ceremony at the new Lexus Villas in Marabella yesterday. The HDC also distributed keys for homes in Freeport, Chaguanas and other areas.

She said: “As it stands, the HDC is currently owed approximately $130 million by way of delinquent tenants and homeowners which needs to be addressed. The HDC also needs to pursue its mortgage conversion and sales programme.

“Because if we are to look at the potential of revenue sales just from the units being distributed today, we will see that the HDC stands to collect approximately $16 million from revenue sales where mortgages have been closed and $12 million under the LTO arrangements once the sites are closed and the properties converted to mortgages,” Beckles said.

She said tenants are asking a lot from the HDC, especially for refurbishment. If the HDC could collect the $130 million in arrears, she said it could do a lot more for tenants.

HDC chairman Noel Garcia said “We are urging our tenants, our mortgagees to come in have a discussion with us. Just do not stop paying. We are prepared to work out a monthly payment plan and we are prepared to listen”.

The Lexus Villas is a gated community comprising 102 townhouse units. The three bedrooms, two-bathroom homes cost $795,000 for middle-units and $825,000 for end units with monthly instalments around $3500. The project began in August 2017 and ended in September 2020.

Beckles said despite COVID-19’s impact on the construction sector, the HDC plans to build more than 2000 units this year, in addition to completing those already under construction.

Loading...
Newer Post
56 schools to be sanitised in the San Juan/Laventille district ahead of Feb 8 opening
Older Post
Singing Sandra to be given a “Cultural Farewell” on Wednesday

Black Alien cuts off fingers to create a claw 0