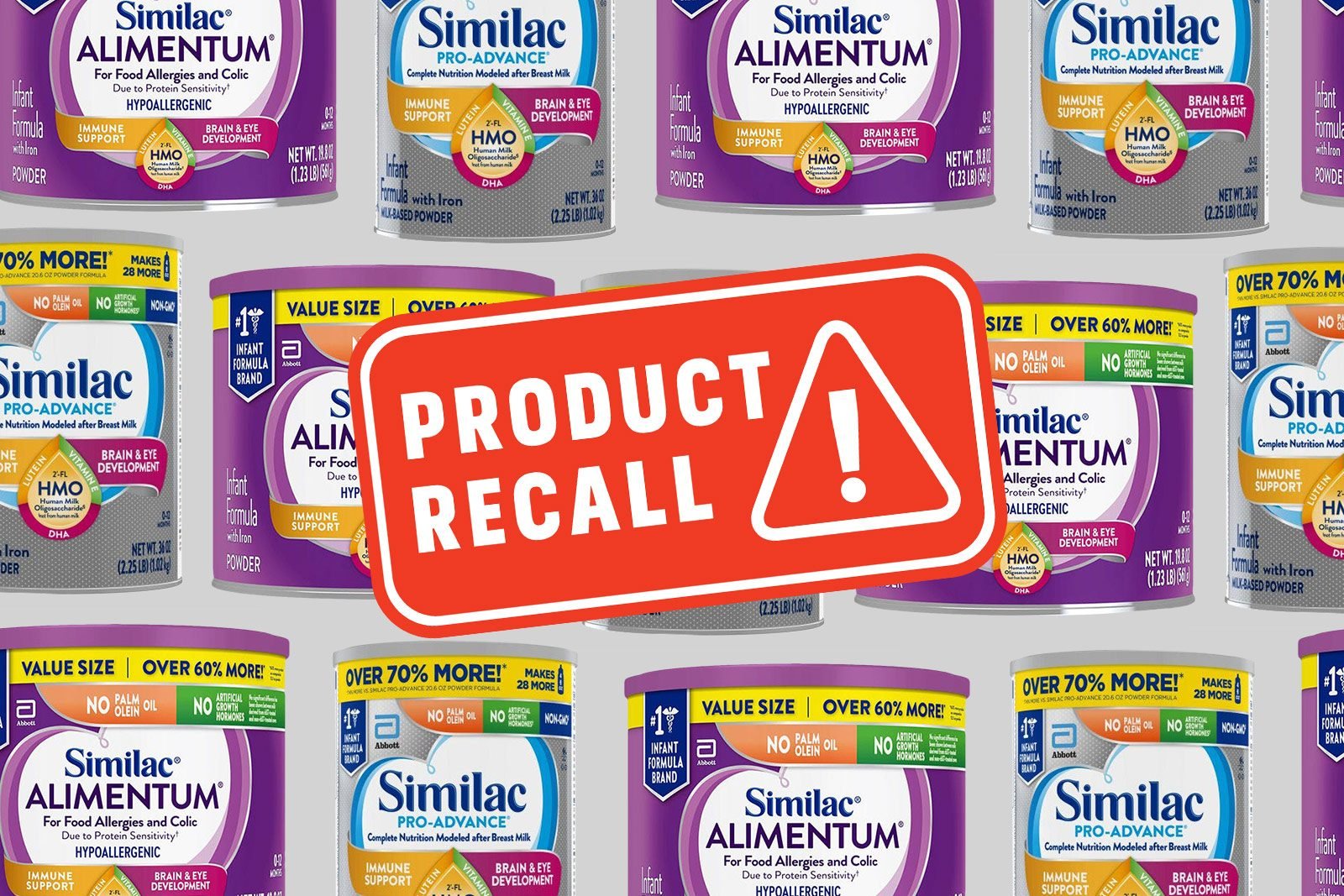 Local distributor, Massy, is assuring retailers have already removed from their shelves several lots of baby formula imported into Trinidad and Tobago that are part of the United States Food and Drug Administration recall.

Confirmation of this came from the Minister of Health, Terrence Deyalsingh, during the question and answer period in the Senate Tuesday afternoon.

Minister Deyalsingh was asked by Opposition Senator, Wade Mark, what measures will be taken to ensure the local recall of the baby formula imported into the country.

Minister Deyalsingh informed the Senate that on February 19th this year the Chemistry, Food and Drugs Division discovered that Trinidad and Tobago was not listed as an importing country.

However, later the same day the Division did get notification from local distributor, Massy Distributors, that they may in fact have some stock.

The Ministry of Health and Chemistry, Food and Drugs Divison and the distributor then engaged in a stock reconciliation exercise based on the lot numbers provide by the FDA.

Minister Deyalsingh said it was discovered some of the product was in the country and the Ministry of Health then issued a media release on the various measures to be taken by retailers and members of the public to safe guard health.