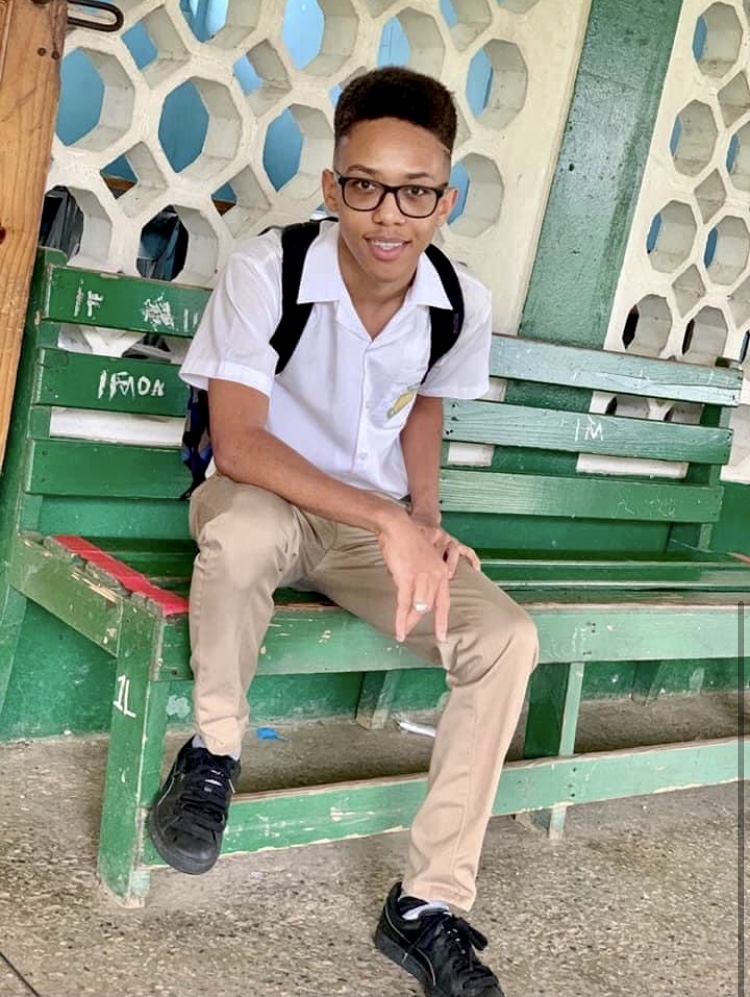 Aaron Duncan, the young Calypsonioan who won the TUCO National Junior Calypso Monarch in 2010, 2011, 2012, and 2015 was successful in his CSEC examinations.

According to a post on TUCO’s Facebook page, Duncan obtained seven subjects- six (ones) and one (two).

TUCO said, “He (Aaron) has demonstrated that there can be a balance between academic and the arts.”

The company congratulated Aaron for his achievements.

“This is the best feeling ever. Making your parents proud

! I’m thankful to God for all the things that I’ve accomplished thus far, but this is only the beginning!”

“Congratulations to everyone who was part of CXC this year, we all sacrificed and put in the work!

“Be proud of yourself, no matter what. With or without the passes, you CAN and WILL make it in this life! God brought us all here for a purpose. I give thanks.”

His mother, Lydia Duncan, also congratulated him adding that he continues to make the family proud of his music and academics.

Duncan won multiple Junior Chutney Soca Monarch awards and received a Youth Award for Excellence in arts in culture in 2015.

Central residents told to be vigilant this Christmas season 0

Covid-19 vaccines by March next year 0